Pascal Wehrlein bagged his and Porsche’s second Formula E pole for the maiden Puebla E-Prix as the top six in the points dashed their chances in Mexico by tripping over another.

The ex-Sauber Formula 1 driver led the way through the group stages and then delivered a last-ditch flier in a close superpole contest to net himself and the team a second career pole position, both of which have been scored in Mexico at the Autodromo Hermanos Rodriguez.

Wehrlein used his group two running order and the windfall of track evolution to top the early pace with his stellar 1m23.505s effort that moved him 0.3s ahead of Jean-Eric Vergne.

Then the last to run in the top-six dogfight, Wehrlein dropped a tiny 0.005s off the pace through the opening sector before posting the best second sector of the day to recover.

A slightly messy run through the high-speed Turn 15 banked corner meant he lost the fastest overall final sector but an eventual 1m23.78s put him on pole by 0.058s.

Oliver Rowland, the practice pacesetter, missed out on top spot courtesy of a douse of oversteer through Turn 12, having briefly held provisional pole ahead of Jake Dennis.

Dennis, leading a revived BMW Andretti team, again found an affinity with a permanent track after his Valencia E-Prix victory, storming to the second row of the grid with third.

Vergne, meanwhile, battled to fourth ahead of a controlled but unremarkable lap from Maximilian Guenther as a major sector two mistake dashed Edoardo Mortara’s hopes when the Venturi Racing driver ran comfortably slowest by 2.1s in the superpole bout.

Alexander Sims was the first driver to miss out on a shot at pole with a seventh-place effort, but he still bucked the general trend of the group three runners who struggled for pace. 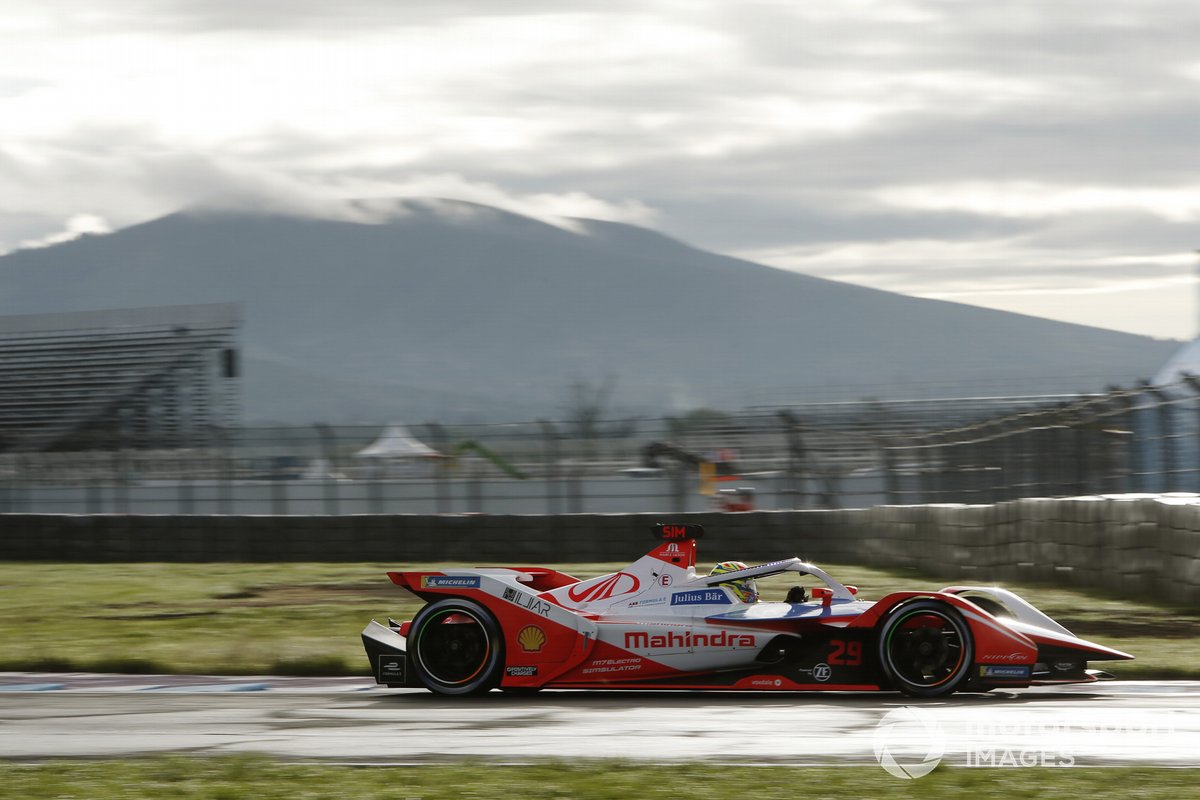 After a massive 0.5s gain in the first sector alone between the opening group and those in group two, it looked like track evolution would hugely benefit those last on to the track.

But that theory fell apart in group three, with Lucas di Grassi the only other driver to join Sims inside the top 10 as rival Porsche racer Andre Lotterer landed a subdued 11th place.

The sportscar veteran was pipped by a final group run from Sergio Sette Camara for Dragon Penske Autosport, despite the Brazilian nearly spinning with a mistake at Turn 12.

But he and debutant team-mate Joel Eriksson will drop to the back of the grid courtesy of their 20-place grid drops following an inspection of their invertors and a seal break.

Rene Rast had completed the top 10 for Audi courtesy of his group two effort.

A shambolic group one entry from the top six in the points put reigning champion Antonio Felix da Costa down to a lowly 12th and a full 1.376s off the best group time of Wehrlein.

DS Techeetah driver da Costa had been joined in the session by Robin Frijns, Nyck de Vries, Mitch Evans and Stoffel Vandoorne but the big hitters will line up down the order after tripping over each other. 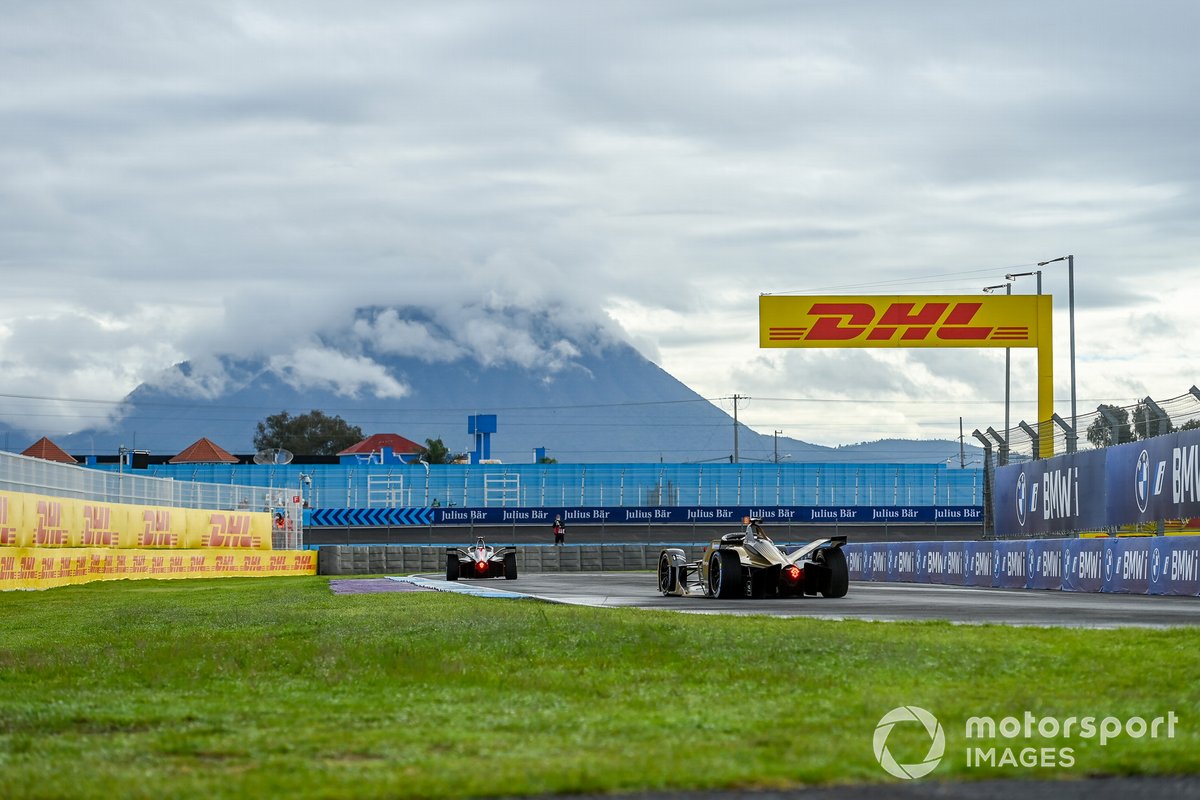 In view of the anticipated track evolution, all six cars toured together on their out-lap and squabbled three-wide in places and side-by-side through the final Turn 15 banked corner.

Across the line, Frijns suffered a massive locked up on the approach to Turn 1 as Sam Bird tried to throw his Jaguar Racing car up the inside of Vandoorne, who also locked up.

That massively delayed the trio and also eliminated the clean air de Vries had created for himself by dropping back on the preparation lap.

This paved the way for da Costa and Evans to break away, with da Costa beating 13th-quickester Evans by 0.053s before the whole cohort slipped down the order.

Behind Bird in 20th, a group four start for Nissan e.dams driver Sebastien Buemi looked like the platform on which to rebuild his disappointing season. But he only clocked 21st.