Albon has already had an FE test with the team when it was running as Renault's works operation.

The 22-year-old Anglo-Thai is currently third in the F2 standings with e.dams' non-electric arm DAMS.

"The level of competition in the series is intense, and I'm looking forward to testing myself against some of the best drivers in the world," Albon said.

"Electric street racing will be a new challenge for me, but working with Sebastien as my team-mate will be a huge help, as he has set the benchmark for performance in the series." 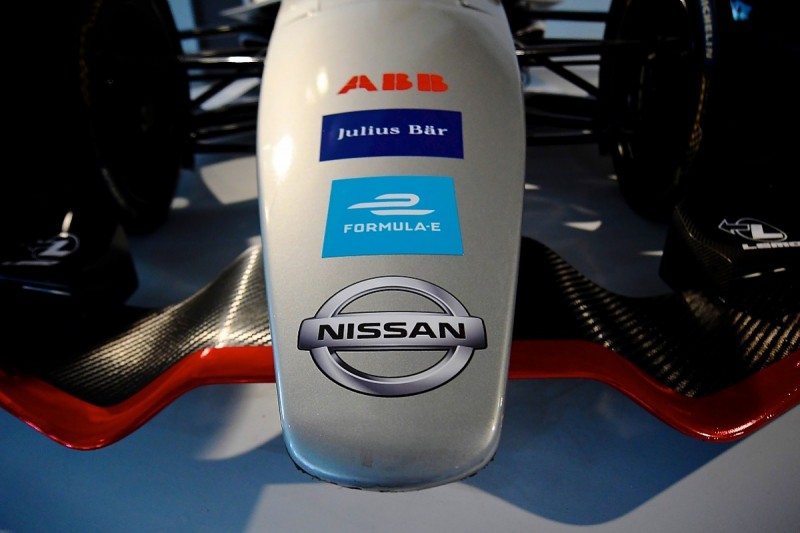 Nissan is taking over the e.dams entry from its sister brand from the 2018/19 season, and announced earlier this year that it would be dispensing with Nicolas Prost as Buemi's team-mate.

The announcement of Albon's drive was also official confirmation that Buemi would be staying on through the Renault to Nissan transition as expected.

Team principal Jean-Paul Driot said: "Sebastien has been an important part of the e.dams team since our first Formula E race four years ago in China.

"We know Alex well from his performances with DAMS in Formula 2, and we're excited to bring his talent into the Formula E championship."

Nissan e.dams had been linked to an array of other drivers since Prost's exit was announced, and recently confirmed it had been in talks with NIO FE racer Oliver Turvey.