Bosses of the Mercedes Formula E team have started evaluating options, including a potential sale, for the outfit to remain in the championship beyond the manufacturer’s exit after 2022.

As initially reported by Autosport last Sunday and now officially confirmed by Mercedes, the newly crowned championship-winning marque will quit Formula E at the end of the 2022 season following a decision made by the Daimler board in the past two weeks.

This comes as part of a “refocus of resource for electric vehicle development” while it will “concentrate” on Formula 1 as “the fastest laboratory for developing and proving sustainable and scalable future performance technologies”.

But Mercedes has also confirmed that the leadership of the Formula E squad, fronted by team principal Ian James and chief executive officer Toto Wolff, are working on a contingency plan to keep the concern on the grid for the Gen3 regulations starting in 2022-23.

Wolff has expressed a desire to keep the team together, telling select media, including Autosport: “We have a team that is fully functional, that we can be proud of in a series that is good fun.

“We have also a certain degree of responsibility towards the team and the series.”

Speculation persists that Wolff could come in as the principal investor to lead a newly independent iteration of the current Mercedes Formula E setup. 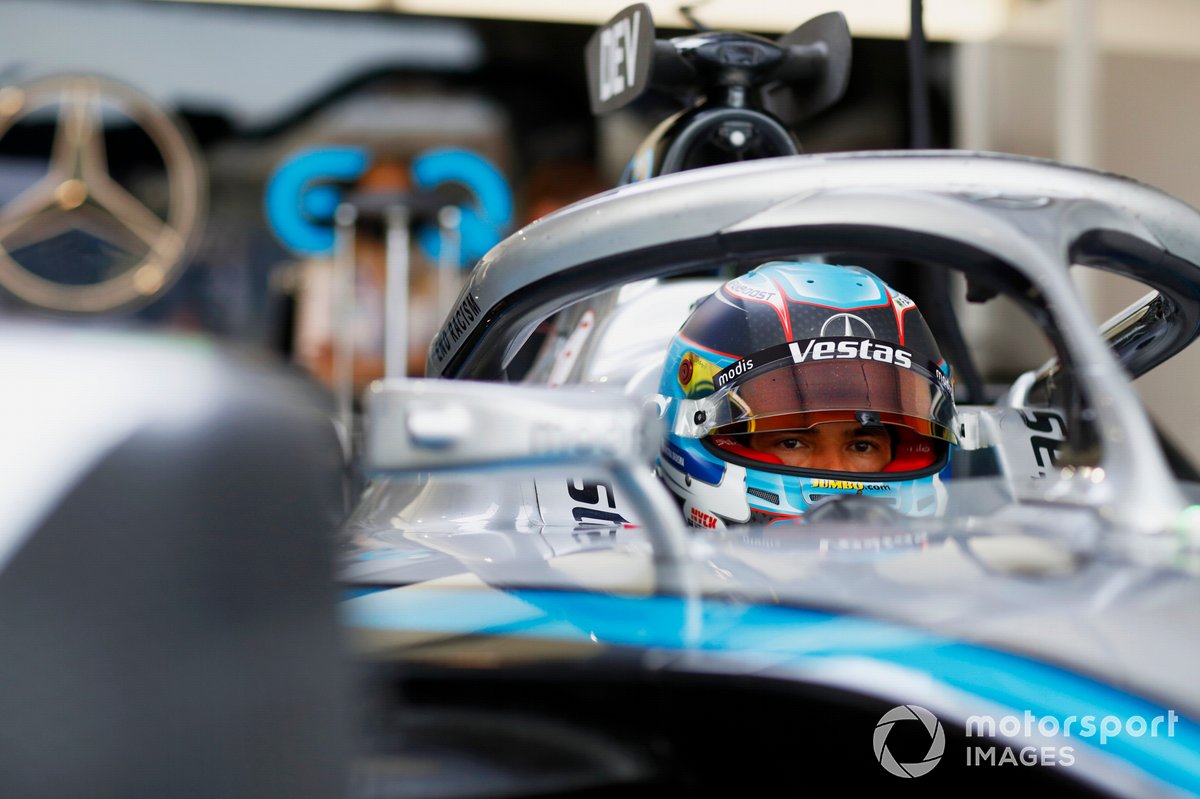 In the official statement released by Mercedes that confirmed its decision to exit, it acknowledged that: “While Mercedes-Benz will depart Formula E at the end of [the 2022 season], the team’s leadership group has begun exploring options for the team to continue competing in the series during the Gen3 era, including a potential sale to new owners.”

James said: “We have been extremely fortunate to enjoy the support of Mercedes-Benz in building a class-leading Formula E operation over the past few seasons.

“I would like to thank the company for its trust and support in our journey so far - and all the way through to what we hope will be a successful conclusion to season eight with a strong championship challenge.

“Although Mercedes-Benz has decided to leave, we recognise the value and power of Formula E; therefore, we will be exploring the best options for the team to continue competing beyond [the end of 2022].”

Formula E CEO Jamie Reigle says that the championship will "look forward to working with the team to explore options for their entry for Gen3 which commences from 2023."

While Mercedes staff were present at the most recent meeting of the Technical Working Group to continue development of the Gen3 powertrain, with the current engine designed by the Brixworth-based High Performance Powertrains, it is likely the independent effort would enter as a customer team.

The Gen3 Formula E customer model obligates a manufacturer to supply its powertrain hardware and any software upgrades to another team upon a formal request.

Techeetah used this model to run a Renault package in 2017-18 when it finished runner-up to Audi by two points, while the factory team ranked fifth.

Mercedes announces withdrawal from Formula E at end of 2022