Mercedes has delayed its commitment to the inbound Gen3 rules that will be introduced into Formula E in 2022 as it awaits “clarification” over the championship’s structure.

The deadline for manufacturers to confirm their long-term future in the series, with the Gen3 regulations running between the 2022-23 and 2025-26 seasons, passed on 31 March.

Not a hard and fast cut-off, it will more define how early teams get access to FIA data from Gen3 suppliers Spark Racing Technology, Williams Advanced Engineering and Hankook.

Mercedes is still expected to sign up for the Gen3 regulations that will create 120kg lighter cars with the equivalent of 470bhp but has chosen to delay its formal agreement.

A statement supplied to Autosport read: “Whilst recent discussions relating to key topics such as the implementation of a cost cap for Formula E have been largely positive, there are still important details regarding the structure of the series which are in clarification.

“For this reason, the decision has been taken to delay our registration to enable these points to be finalised.”

Mercedes is planning a sizeable restructure of its Formula E programme at the end of the current 2021 season that will consolidate its race team operations in Brackley, UK. 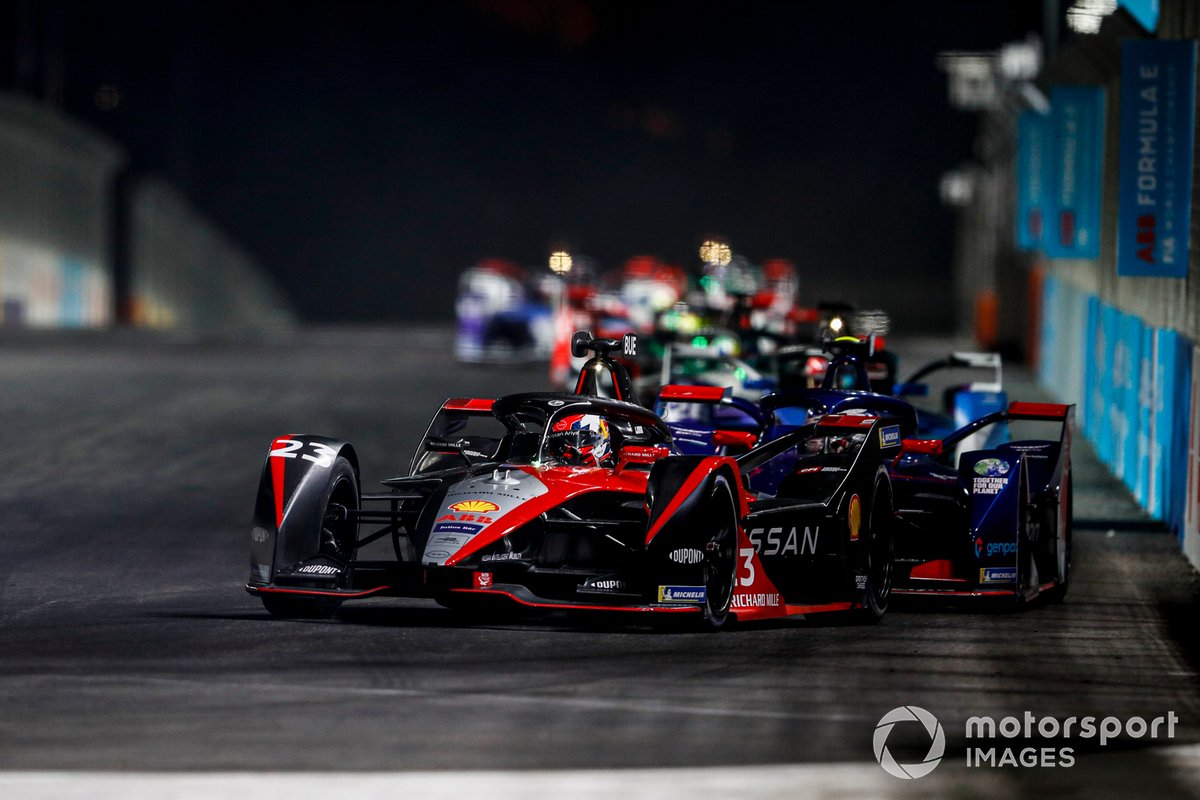 Four manufacturers announced their long-term commitment to Formula E prior to the 31 March deadline, with Mahindra the first to pledge its ongoing participation.

It was shortly followed by DS Automobile, partner to race team Techeetah, and Nissan then Porsche.

It is likely that Dragon Penske Autosport is ready to commit also, having agreed a multi-season technical partnership with Bosch, which itself will build a Gen3 powertrain.

Similarly, the NIO 333 concern has recently announced an alliance with the Gusto Group, Team executive director Alex Hui said: “For the next stage of the 333 Racing Formula E long term project I would like to bring the knowledge of electric racing back into the Chinese motorsport and automotive market.”

This marks its second full season as a works team, although the Mercedes entry was preceded by a one-year HWA Racelab effort during 2018-19 that finished ninth.