Jean-Eric Vergne will continue in Formula E for the Buenos Aires round, with IndyCar race winner Marco Andretti making his series debut alongside the ex-Formula 1 driver at Andretti Autosport 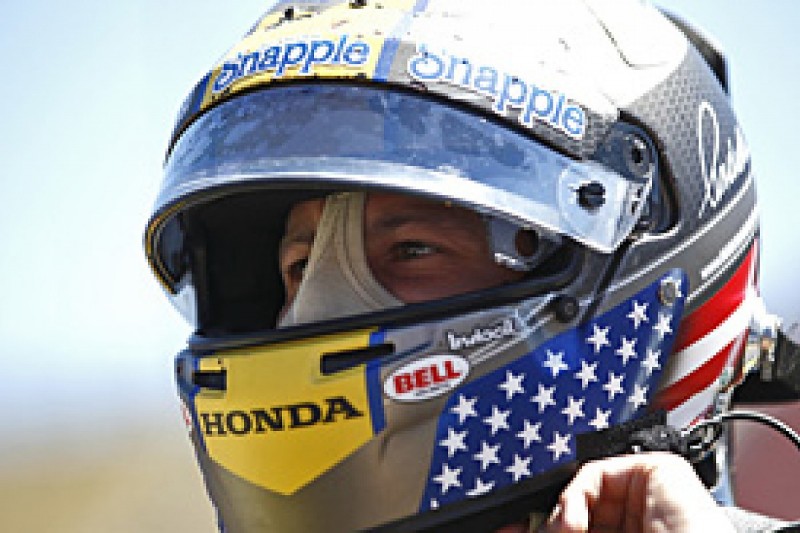