Maximilian Guenther says his chart-topping pace in Valencia Formula E testing shows Maserati MSG's running is "going well", but says that it does not really matter for its 2022-23 preparations.

Maximilian Guenther says his chart-topping pace in Valencia Formula E testing shows Maserati MSG's running is "going well", but says that it does not really matter for its 2022-23 preparations.

The Bavarian racer, new to the Maserati MSG squad for this season after leaving Nissan, headed both morning and afternoon sessions during the opening day of testing, and carried that form into the second day of running.

He topped the morning session once again, and by the end of the day had set a time faster than last year's benchmark with the old car to once again stand on top of the timesheets.

Guenther was keen to stress that testing at Valencia is not particularly representative of the cast of street circuits on the Formula E calendar and, while he felt that the team's programme was going well, he said that continuing on that path was more important than clock-watching.

"Yes, for sure, it's going well. But I think we're really focused on ourselves and on our own progress. Because we know it's Valencia; it's not a race weekend," Guenther told Autosport.

"Every track on the calendar is different. And it's pre-season testing. What we need is to do our homework to learn as much as possible for the race season to get everything ready.

"Independent of the timing, it was the first time with others as a reference. For sure, it doesn't hurt if you're in a better position. But for me, this is not what matters at the moment.

"For me, what matters is to learn as much as possible about the car because the learning curve for everybody is very steep. That's what we're focused on." 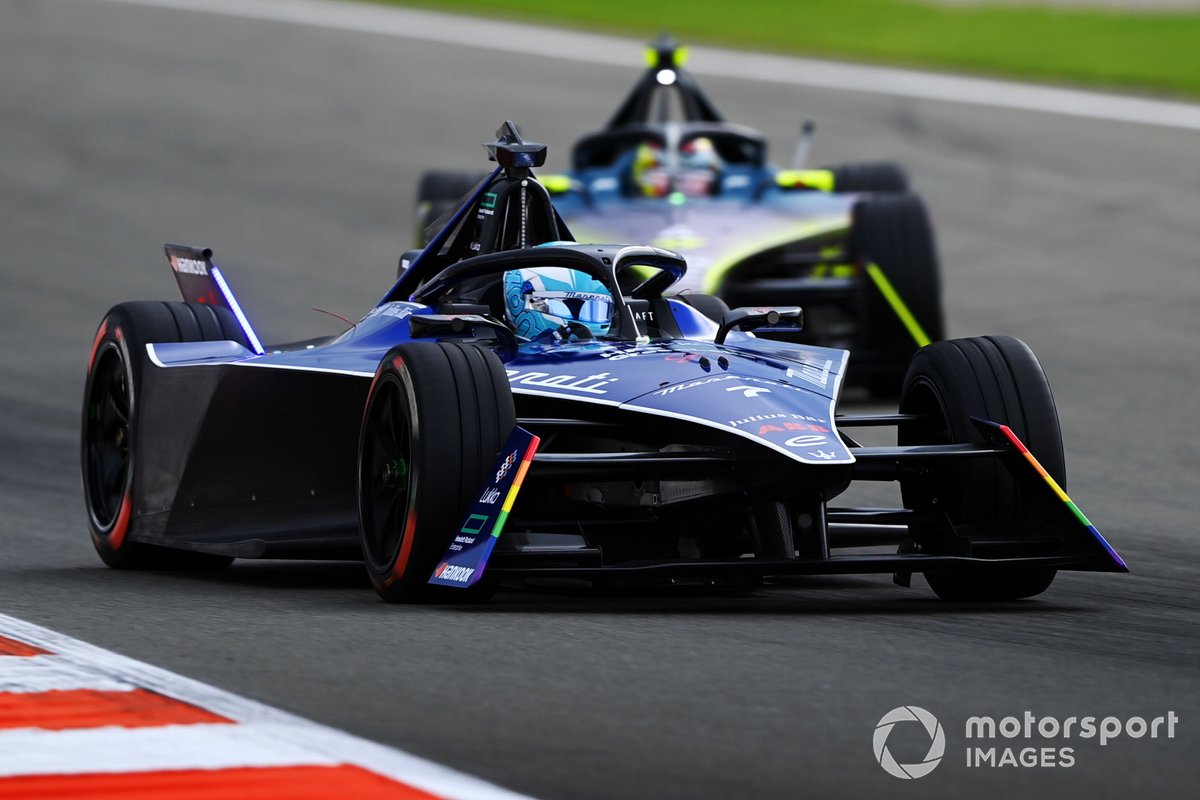 Being ahead of his rivals in testing counts for nothing, says Gunther

When asked how he was settling in at his new team, having been a late signing to the open Maserati MSG seat alongside Edoardo Mortara, Guenther said that it feels "like a family" and was impressed by the professionalism of the team.

Guenther also admitted he had enjoyed limited running in the new car prior to the Valencia test, but the close proximity of the team's facility in Monaco to his home in the principality meant he was able to maximise his time with his new engineers and on the simulator.

"The team has given me a great feeling. It's very professional, very, very structured. We know exactly which direction we want to go," said Guenther.

"You know, it's everything just driven for performance, and it's got a great spirit. It's really like a family.

"I've been living in Monaco for one or two years now, and the team is based there. So I was able to spend a lot of time with the engineers in the office, because it's so close to me. It's fantastic. We do the preparation and simulator work there.

"I didn't have much time in the January car before Valencia, because obviously I joined the team very late. But so far, I'm settling in really well."

Asked in jest if it was the shortest time to commute he's ever enjoyed in motorsport, Guenther said: "It's very convenient. I take my electric Vespa, it's exactly seven minutes, I timed it! Seven minutes from my apartment, to the office. So it's good."