Leading Formula E team bosses have defended their strategy and explained why the points leaders tripped over each other to qualify down the order for the inaugural Puebla E-Prix.

The current qualifying format puts the top six in the points at an inherent disadvantage by sending them first out onto a green track surface that does not readily offer up lap time.

The drivers ran two- and three-wide even until the final corner of their out-lap in a fight for track position. Subsequent lock ups for Frijns and Mercedes driver Vandoorne into Turn 1, plus an attempted pass on Vandoorne from Bird, further delayed the frontrunners.

But Mercedes team principal Ian James defended the events, which drew criticism on social media and unfolded in similar style to qualifying for the fifth of the six Berlin races last year.

He told Autosport: "It's the nature of the qualifying, or the format that we've got at the moment.

“That's combined with this particular circuit, where it's clear everybody is going to be following a very similar strategy.

“Unfortunately, we all put ourselves in a position where you're tripping over each other.” 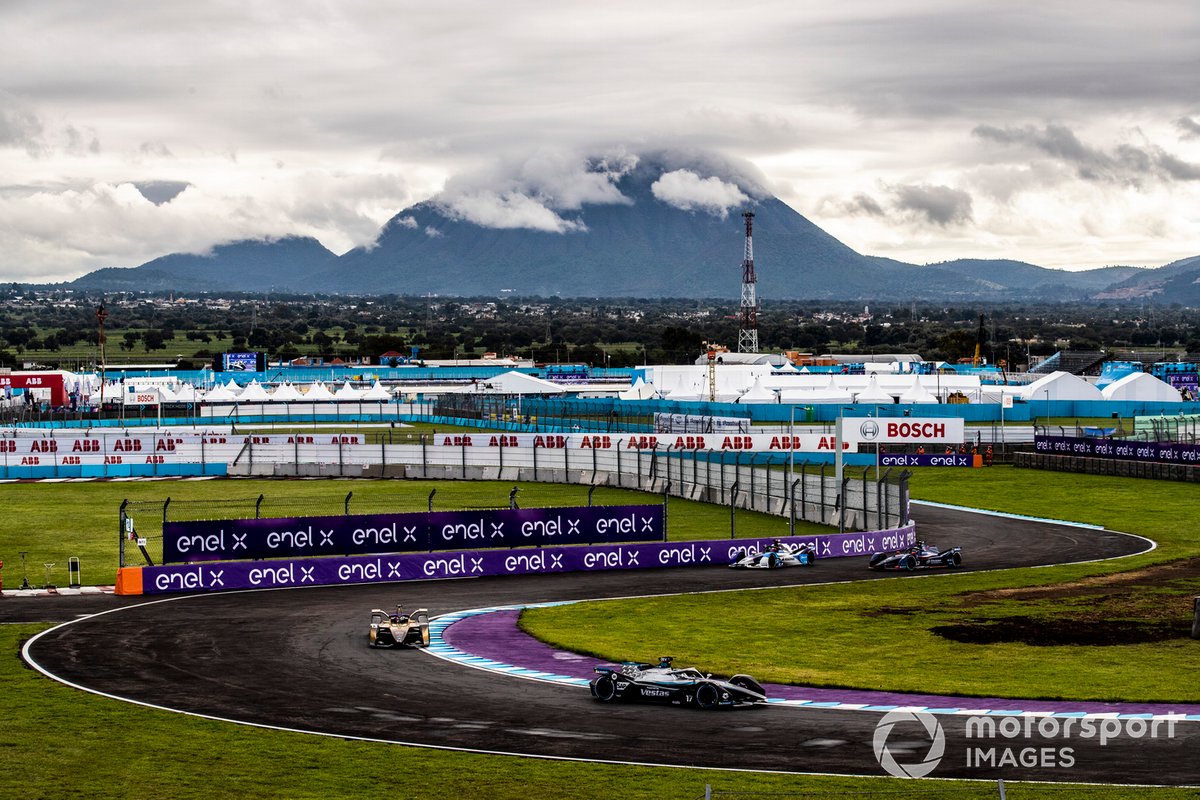 Asked by Autosport whether it would have been worth the risk to leave the garage earlier in a bid to find clear air or to have set a banker lap to run on circuit out of sequence, James added: “You can avoid that by going out much earlier.

“But then there's the whole question about track evolution.

“Every time it's a roll of the dice.

“Unfortunately, as we saw today, it had certainly a detrimental impact.”

James also defended teams not calling for their drivers to back off in the final corner of their out-lap, while effectively battling for position, in a bid to find space.

He said: "It was a combination of factors that we had there.

“Obviously, we had the issue with a couple of the other cars having a problem going into Turn 1.

“Prior to that, so before we actually started the lap, they were on the limit from a time perspective [to cross the line before the countdown elapses].

“That's when it comes back to the fact that if everybody's leaving it to the last minute to try and get an advantage, it's going to end in tears.

Autosport understands that very light rain through the final sector had been exaggerated by residual moisture from the showers on Friday rising back through the asphalt to leave puddles. 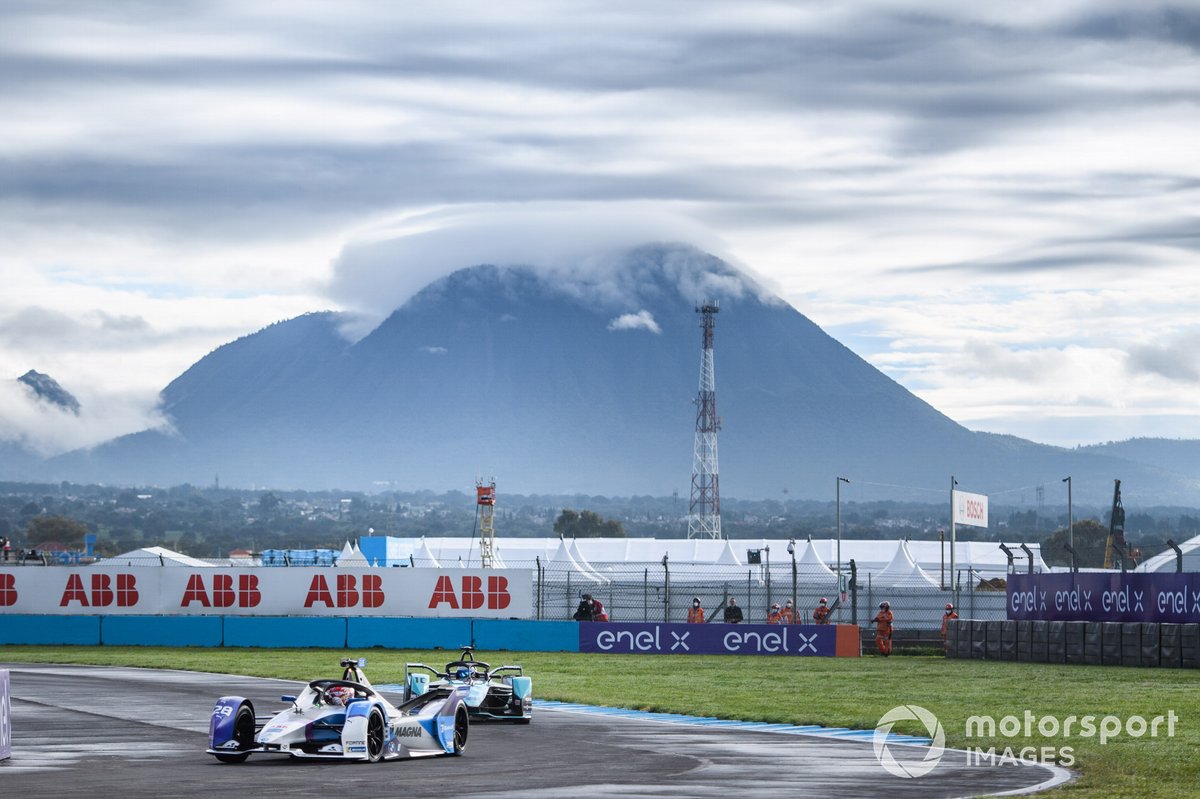 Jaguar Racing team principal James Barclay added: “Obviously people are asking, 'Why is it so close like that?'.

“We always knew coming to here that track evolution would be a lot. No one wanted to be first on the road to sweep it.

“It's really tough and that's why we do need to look at the quali format going forward. As a world championship now, you want to see the best teams, the best cars, best drivers fighting at the front.”

Autosport understands the current Formula E group qualifying format will be replaced in time for the Gen3 era starting in 2022-23.

This comes as the championship wants to move away from its much-billed ‘unpredictable’ nature to instead create established stars who can win regularly.