Formula E Operations has taken control of the sale of the Audi team licence after the deadline to agree a buyout past, despite interested parties holding talks with the manufacturer

During pre-season testing in Valencia, Audi went public with its decision to quit the championship at the end of the current 2021 campaign.

As a franchise holder, it had the option to sell its entry but will now no longer earn money from its departure after failing to close talks in time.

Various parties came forward but a formal contract could not be finalised in time.

An Audi statement read: "As planned, this season will mark the end of the successful involvement with our factory team Audi Sport ABT Schaeffler and the licence will revert to the FEO at the end of the season as agreed in the regulations.

"There were talks with various interested parties, but for various reasons no contract could be closed." 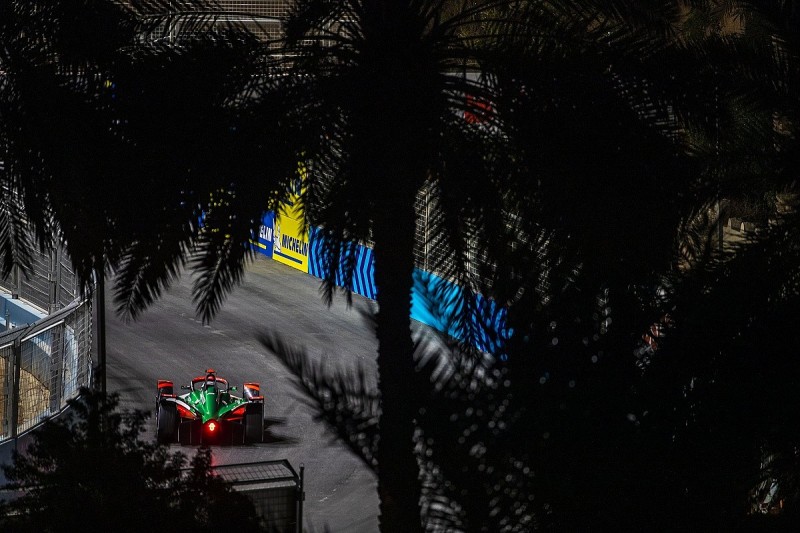 Team principal Allan McNish told Autosport: "There are some natural deadlines. You have technical deadlines and some contractual ones as well.

"We had a lot of discussions in December when it was clear we were stepping out.

"We tried very hard to make sure the entity, the team, lived on beyond, but unfortunately we couldn't achieve it in the time scale."

Audi took full control of the ABT Schaeffler entry ahead of the 2017-18 campaign, having provided technical support to the squad during the first three seasons.

Although unable to provide a public comment, ABT was one the interest buyers.

An Audi spokesperson confirmed to Autosport that ABT would have permission to form a new partnership in FE with a non-Volkswagen Group partner.

Audi has developed its new powertrain for this season in-house for the first time during its FE tenure, a shift that had been two years in the making.

It will continue to supply this to customer squad Envision Virgin Racing for the rest of the Gen2 regulations, which conclude at the end of the next 2021-22 season.

Audi drivers Rene Rast and Lucas di Grassi are contracted to the manufacturer rather than specifically to the FE team, but they have different programme allocations.

Di Grassi wants to remain in FE and told Autosport he has held talks with "two or three teams". 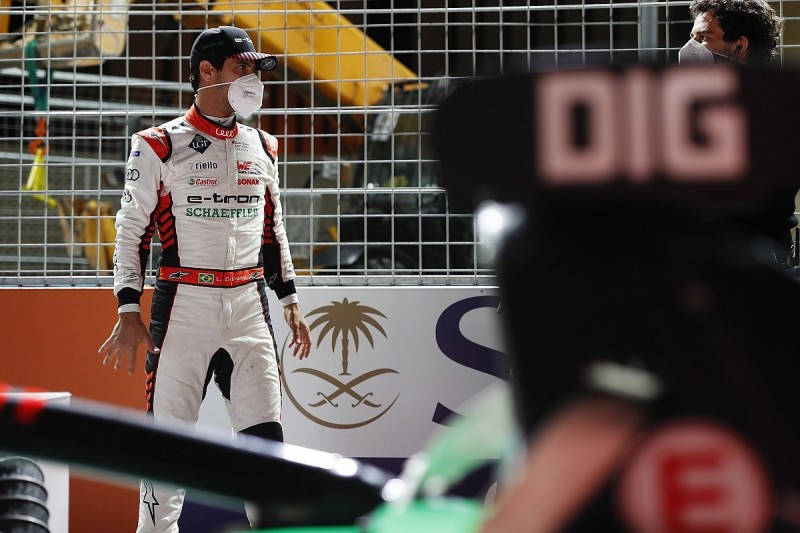 He said: "I'm free to do whatever I want. My priority is to stay in a competitive environment, that's clear.

"I'm already talking to two or three teams, they are very interested for me to work with my experience and for me to continue with them.

"Now I need to decide what is the best option, how can I do it, how can I see myself in the future."

"Season eight starts in sixth months with testing so I need to make a decision and move forward."

FE is yet to respond to Autosport's request for a comment.