Formula E co-founder Alberto Longo has revealed that the championship had to debut a year ahead of schedule in 2014 owing to a late directive from FIA president Jean Todt.

Todt and championship chairman Alejandro Agag agreed the initial concept for Formula E, written on the back of a napkin, at a meeting in a small French restaurant on 3 March 2011.

An inaugural race was held in Beijing on 13 September 2014, remembered for the final-lap crash between Nicolas Prost and Nick Heidfeld, following a five-day official pre-season test at Donington Park.

But Formula E chief championship officer Alberto Longo has revealed that this had come a year ahead of the original working schedule following a call from Todt. 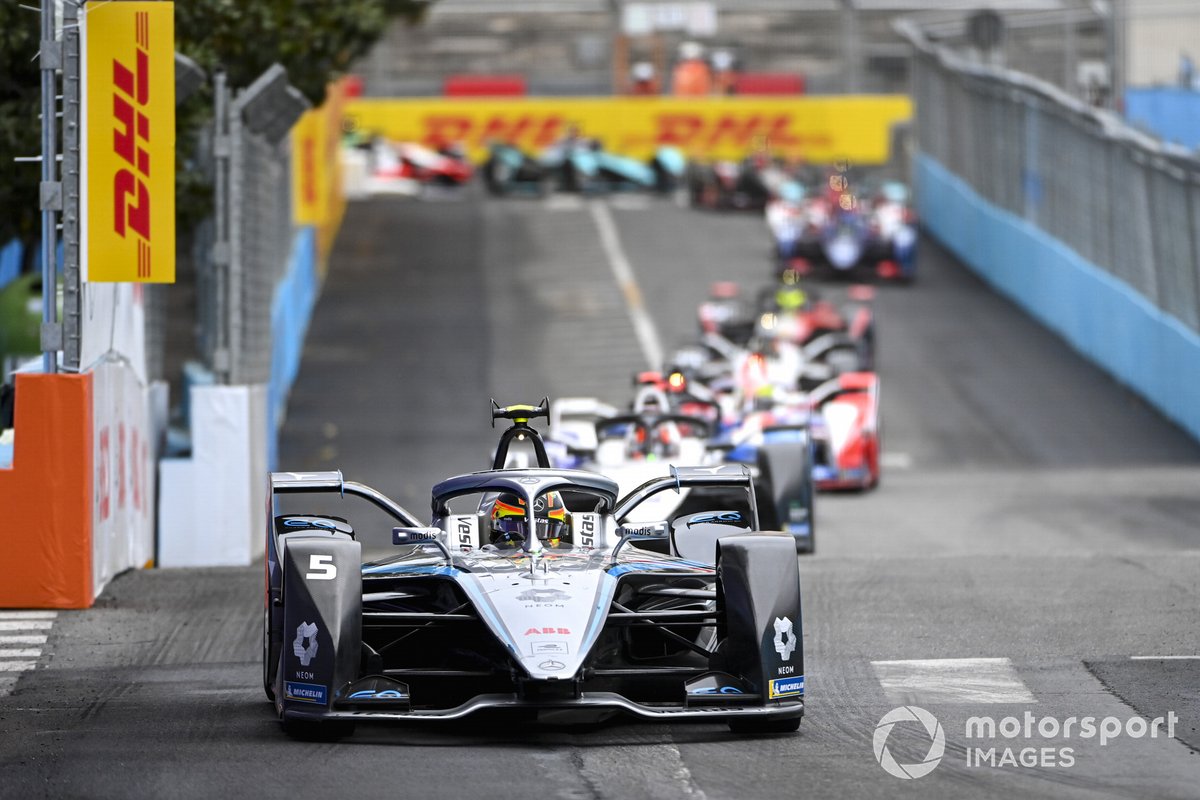 Speaking during his appearance on the Porsche Inside E podcast, Longo said: “When we finally won the tender, there was like five different bidders, we got in the shortlist of two and then finally this other one decided to leave.

“Originally, we were planning to start Formula E in 2015, which was only 24 months after.

“That was a massive challenge as you can imagine.

“By then, we didn’t even have the cars, the technology, the teams, the manufacturers, the cities, no drivers, no partners… absolutely anything.

“But only five months after, we were basically going ahead very well with everything.

"We had started signing the first teams, making sure we had some cities into the calendar.

“Then we receive a call from Mr Jean Todt and he said, ‘Guys, I’m sorry, but we need you guys to start in September’.

“That was literally six months after this call, or 13 months right after we put a signature into a piece of paper.

“That was the biggest challenge that we have ever had in our lives.

“But then everything came to reality on that September 2014 with the first-ever race in Beijing.”

Longo went on to defend the frequency with which double-header events have been rolled out on the 2021 calendar, saying that he did not “trust the COVID anymore”.

This follows the retraction of the original schedule that was issued by the FIA in June before the events in Santiago, Mexico City and Sanya were all postponed.

Longo explained that early double-headers in Saudi Arabia, Italy and Valencia were useful for “banking races” and that the quick succession had helped “keep the momentum”.

He continued, “definitely yes, we will be using as many double-headers as we can”.

This should maintain the long-held target of a record-breaking 15-race calendar.

“We have the racetracks and the superstructures and the teams with their equipment - why wouldn’t we use that for two days instead of one?”

Formula E has delayed the announcement of its next batch of races to follow the 5-6 June double-header in Santiago, the last confirmed round at it stands.