FE has revised its rules for the 2019/20 season to encourage greater energy management after the Gen2 car's introduction and the 45-minute plus one lap format contributed to flat-out and incident-packed races on narrow circuits.

Several drivers had suggested solutions to the combative racing, mooting options such as freezing the race time under the safety car period to encourage energy saving.

FE will, however, retain the 45-minute plus one lap format but will instead deduct 1kWh per minute from the cars' remaining useable energy to ensure energy saving remains prevalent.

"The car is very wide and we race on these street circuits so it is narrow," he said.

"However, if we go back to an [set] amount of laps to make the energy very difficult, you will get the overtaking back because you can't be mucking around with trying to go quick and hoping for a safety car.

"If you have to hit an energy target and it's tough for everybody, someone will save and get the move done and move forward.

"That's what I would do. Go back to a number of laps, like it used to be. It's really tough, do it like that." 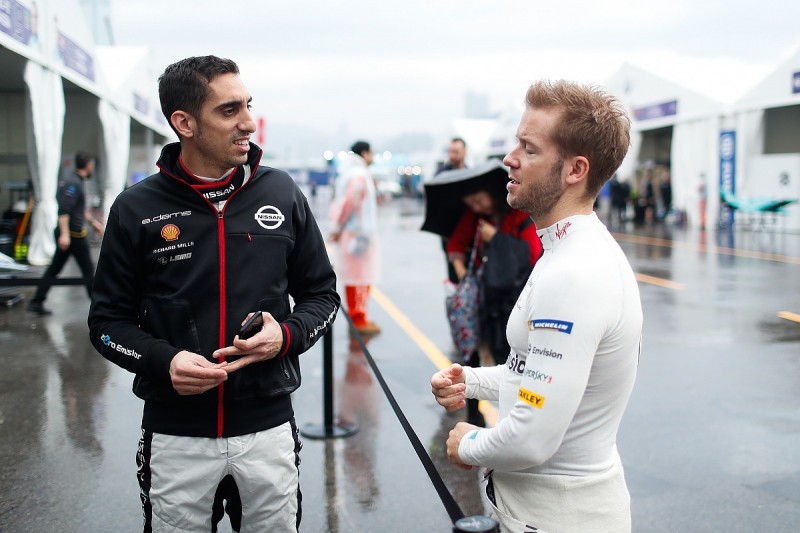 Nissan e.dams's Sebastien Buemi said that deducting energy from the cars will make it more difficult for fans to follow on TV.

Asked by Autosport for his take on the new rule, Buemi said: "I think it's much better, but I still think it is a bit complex to explain and show on TV.

"Going back to a set [number of] laps would make things easier. You just look at how many laps are left.

"To reduce energy, to get people to understand, under the safety car, full-course yellow - why do you reduce energy? Stop the time. "It's complex to explain to people who don't know."

Like Buemi, Vergne has been one of the more vocal drivers in pushing for changes to improve energy saving.

Asked by Autosport if he still preferred the method of freezing time under the safety car, Vergne said: "It would be better because you have more racing action.

"If you have five minutes under the safety car, you still have a lot of laps. Although the energy [saving] is still going to be hard, for the racing, it would be nicer.

"But I believe there are the TV rights behind [it], so everything has to be done in one hour and I understand Formula E needs the race in this time. It makes sense, but at least it's a step in the right direction."

Other changes made to the sporting regulations include an increase to attack mode's power and a ban on drivers using it under safety car or full-course yellow conditions, a move which drivers have backed.

Drivers will also earn a point for topping their respective qualifying group, in addition to the three awarded for pole position.

Asked for his reaction to the World Motor Sport Council announcement, Vergne said: "All the changes in the regulation are in the right direction and it will improve the show.

"So, the unpredictability and qualifying in group one won't be so much of an issue. You can come back in the race thanks to energy management, so it's good." 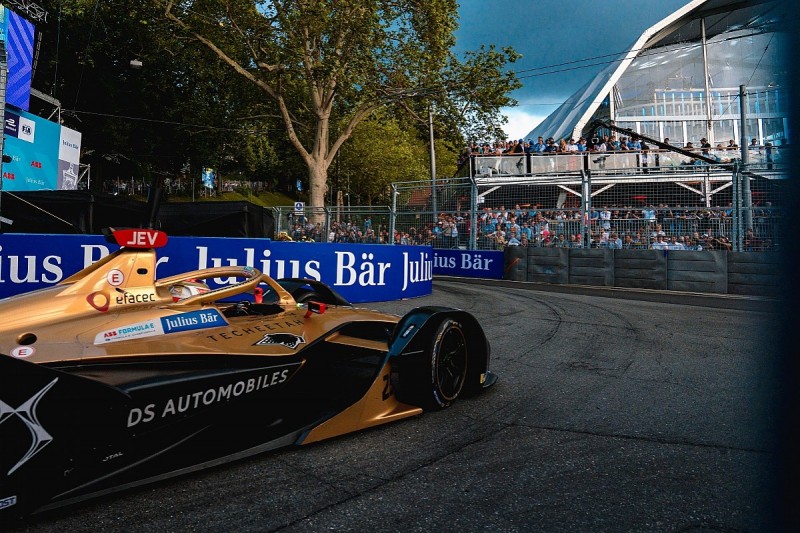