Audi driver di Grassi, who claimed his first FE title in a tense 2016/17 season finale in July, was a founding partner of FE and joined Roborace as an advisor last year.

The ex-Formula 1 racer is a staunch advocate of autonomous vehicles and reiterated his belief that the development of driverless racing can benefit traditional series.

"The future of mobility is autonomous, that's an industry consensus now.

"In the same way, I believe that motorsport is about the driver, who is the best human being behind the wheel.

"I want to develop the Roborace series to be complimentary to traditional motorsport, and not to replace it.

"We invite the OEMs, suppliers, technology companies and universities to use our platform to showcase their technology and intellectual capacity in driverless systems.

"With the technology evolving so fast we must remain flexible on the events, races and challenges we are promoting." 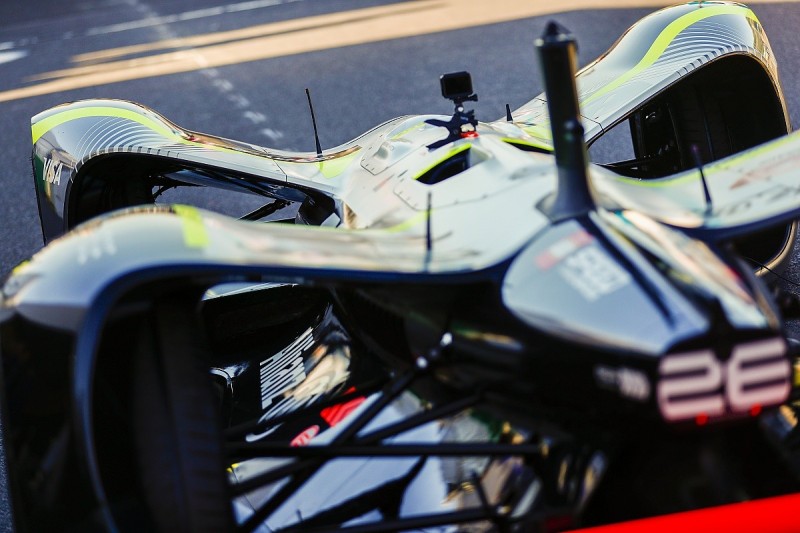 The first version of its autonomous racing car also ran for the first time in public ahead of Formula E's Paris ePrix in May, and series bosses have started to work out exactly how the 'races' will take place.

A statement said Roborace will be using the upcoming 2017/18 season to "develop a flexible format for the competition that can adapt to the rapid developments in both the electric and autonomous industries".

Roborace founder Denis Sverdlov will move into an advisory role as a result of di Grassi's new position.

"We are thrilled that Lucas has agreed to come on board in an official capacity as Roborace continues to grow," said Sverdlov.

"He brings a wealth of knowledge from other motorsport competitions he has developed and evolved and we are privileged to benefit from his experience.

"Lucas truly understands the importance of what Roborace can achieve - making our roads smarter and safer by sharing the benefits of A.I. [artificial intelligence] to advance everything from driver assistance to collision avoidance, security technologies to full autonomy."

Why Massa would be wrong for Formula E