The Canadian FE double-header will take place on July 15-16, two weeks after the series' round in Brussels and two weeks before its finale in New York.

Unlike FE the WEC has not had its planned 2017 scheduled ratified by the FIA, but in July it announced it intended to return to the Nurburgring on July 16.

FE CEO Alejandro Agag told Autosport he has discussed the possibility of changing the dates with the three season-ending cities, but it is not possible for the calendar to be rearranged.

This is because it requires that timeframe between the races to set up the venues and transport the cars and race equipment.

The next meeting of the World Motor Sport Council takes place later this month and with FE unable to move its dates, the onus is now on the FIA and the WEC to avoid a clash.

Alejandro Agag told Autosport the July 16 Nurburgring date was not one that had previously been intimated by the WEC, and he hopes it will now revert to a different date.

A deliberate clash goes against a gentlemen's agreement between the series to avoid clashes, with a number of drivers - including 2015/16 FE champion Sebastien Buemi and runner-up Lucas di Grassi - competing in both categories.

The WEC is not commenting on its 2017 calendar, while the FIA is waiting for the issue to be discussed officially. 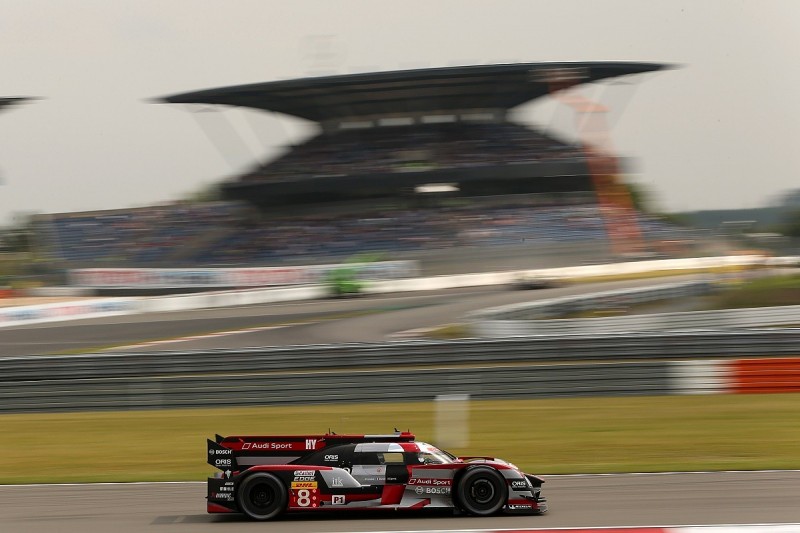