FE powertrain manufacturers had expected to receive the Spark-built 2018/19 car at the start of January, but Autosport understands they are still waiting for the halo design to be finalised.

This means they do not have all the details they need to complete the design and development of their motor/gearbox/inverter packages.

Multiple sources have confirmed the car will be late, with one suggesting the timeline has been pushed back by two months and delivery is expected no earlier than mid-February.

The delay means teams are hoping the homologation deadline for their 2018/19 powertrains will be extended.

At present the process for homologation begins on February 1, with physical inspections taking place by July 1 and approval needed by August 1.

FE's adoption of F1's chosen cockpit protection solution had been expected since last summer, and while the addition of the safety device has been welcomed by the series it has also added significant cost to the development schedule.

Autosport understands the 10 FE teams combined to fund a seven-figure development programme and the halo has increased that by more than half. 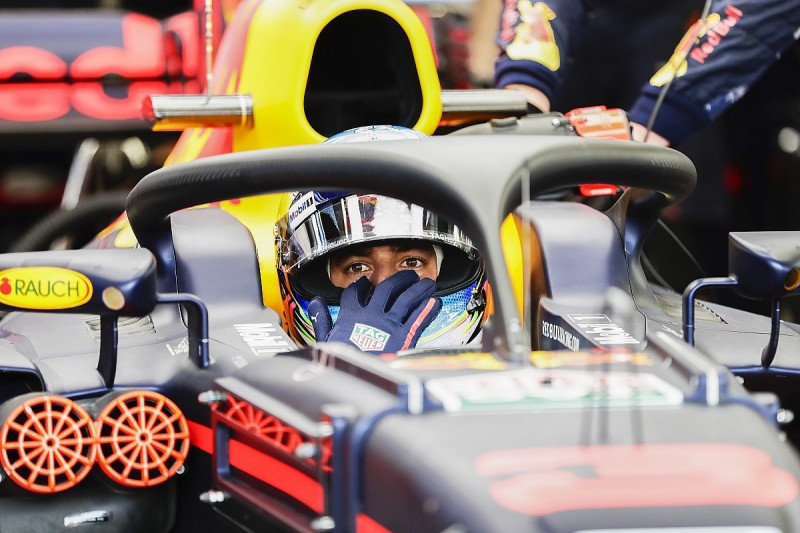 The addition of the halo has also upped the weight of the car, for which the chassis supplier had already been tasked with 40kg of weight-saving to accommodate a heavier battery.

That means the 2018/19 car will likely surpass the 888kg weight of the series' inaugural design, and teams are facing added pressure to reduce weight in their powertrains to cope.

While receiving overweight cars later than planned is a frustration for the manufacturers, it is believed they have been encouraged by the new design's performance in its inaugural test.

The 2018/19 car, which features a McLaren-designed battery, ran for the first time last month, reportedly without any problems.

Audi motorsport boss Dieter Gass told Autosport that he was satisfied with the progress Spark/McLaren had made and said the delay did not concern him.

"I look at that in a sporting way," he said.

"It's the same with everybody, you have to get on with it.

"Everyone was shouting and wanted everything as early as possible but you get the car when you get it.

"As long as everybody gets it at the same time, you just have to get on with it and fix it."

The FIA has taken the 2018/19 project under its wing because of the significance of the new car's introduction - it will be the first to have to complete a full race distance, with mid-race car swaps being scrapped after the coming campaign.

Its new look, described as "massively different" by FE champion Lucas di Grassi, is expected to be unveiled early next year.