A female championship, another manufacturer-backed spec series and the creation of an electrified junior single-seater ladder are the three support series concepts shortlisted by Formula E bosses.

The Formula E tracks are built to a schedule that can accommodate a Saturday and Sunday event.

This leaves room in the timetable for another series to come and replace the Jaguar I-Pace eTrophy - which was canned ahead of the current 2021 season - to run at select Formula E meetings.

While Formula E co-founder Alberto Longo has told Autosport that the series is pressing on with a “very aggressive” plan to introduce a junior category, chief executive officer Jamie Reigle says it is not a top priority until after the advent of the Gen3 rules beginning in the 2022-23 campaign.

He told Autosport: “We have Gen3 coming: a new car, potentially a new race format and certainly new cities. When I think of my top three on a to-do list, is the ladder on it? It’s not top three.”

But Reigle continued that the impact of COVID-19 on the current season, which has forced all but the Monaco round to be double-headers, has opened Formula E up to experimenting with its timetable.

When asked to specify what the nature of a replacement support series might look like, Reigle suggested that a manufacturer-backed championship or a “female platform” were possible targets.

He continued: “For me, youth development, there's definitely a thread there.

“There's a gender angle as well, which is really interesting. 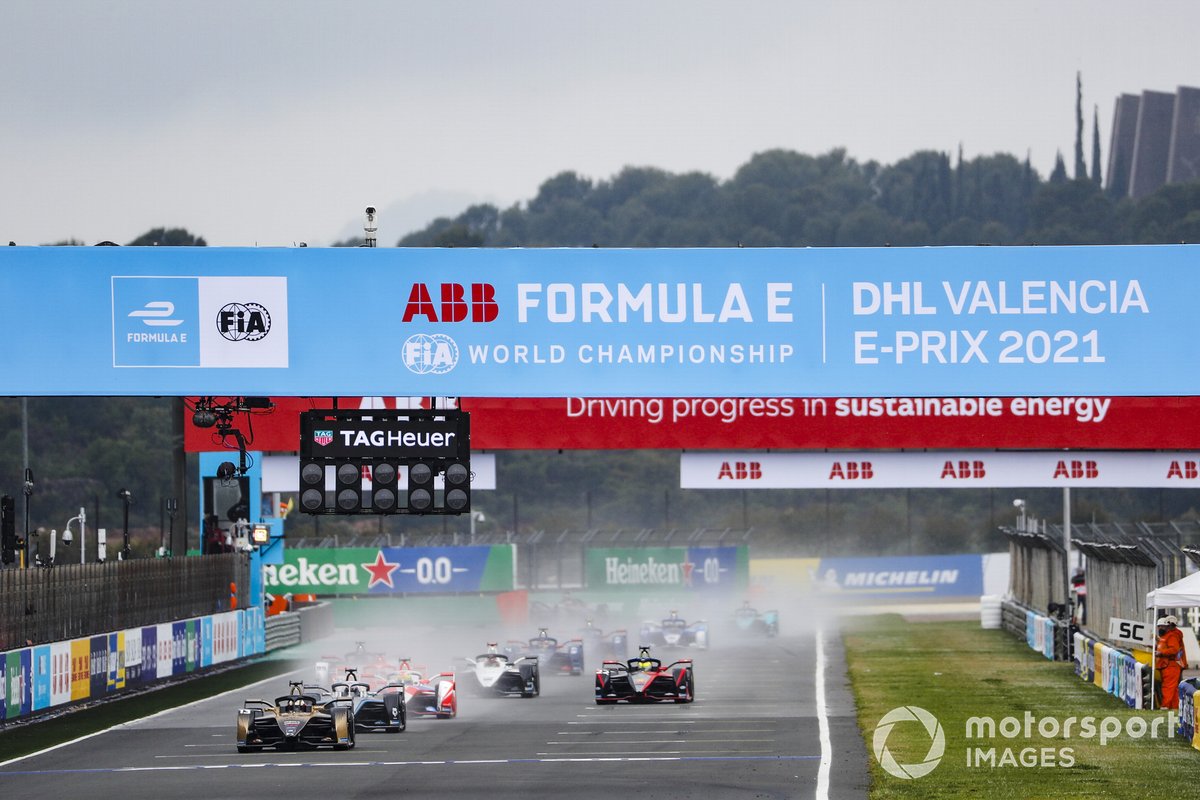 “And then there's our manufacturer partners and what they want to achieve with their link between the racing programme and the road cars, and that’s something we can do.

“I see those as three distinct opportunities. They can be blended; they could be done in parallel.

When asked whether Formula E would propose an electric counterpart to the all-female W Series that, as of 2021, runs on the Formula 1 support bill, Reigle said: “We have to ask ourselves, what is the problem we're trying to solve? “Is there a challenge with Formula E attracting and developing drivers into the pinnacle of the sport?

“Is there a problem we're trying to solve? It's not entirely clear to me that there is.

“Access to some of the best driving talent isn't one.

“What are the big themes in sport today?

“Sustainability is one of them. We're pretty strong on that one.

“Gender diversity is a big one.

“Most big governing bodies, whether it's football, basketball, volleyball, etc, they all have a plan around developing a female platform. That’s something we should look at as well.

“It's more about how do you grow Formula E? And what is the best way to do that?”