Senegal has been added as the final location for the 2020 Extreme E season, with the calendar set to be announced next week

XE will head to Lac Rose in Senegal for its Ocean race location, and it joins the Himalayas, Greenland, Saudi Arabia and a damaged part of the Amazon forest in Brazil, ahead of a calendar announcement on December 17.

A statement from XE said racing in Senegal "will take place over three days" and that track designers "have been tasked with carefully selecting course options, which provide the most challenging, exciting racing action".

It also says the series will race on existing routes around Lac Rose - also known as Lake Retba - and course design will be made with the least amount of disruption to the local environment.

"This is an area of outstanding natural beauty but sadly, like many of the world's coastal areas, it is under severe threat from a variety of climate issues.

"This coastline is currently losing three to four metres each year, with a key contributor to this being Greenland's melting ice cap, even though it is over 6,500km (4038 miles) away in the Arctic Circle. 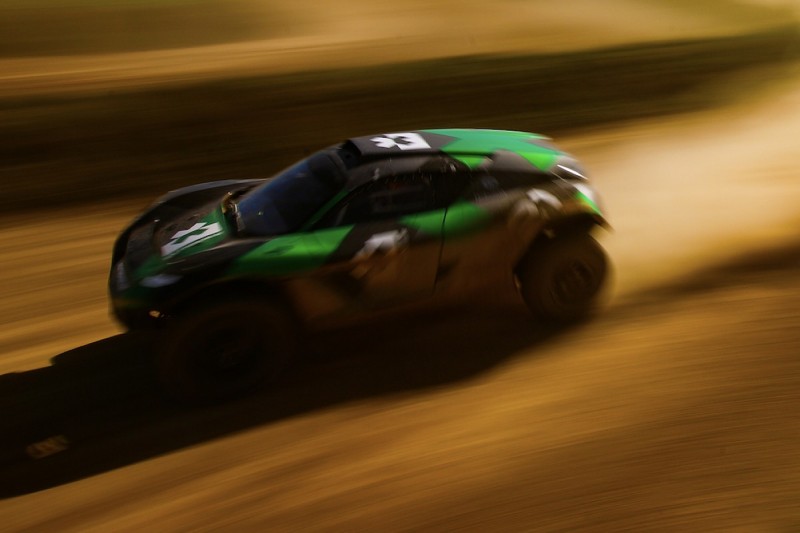 "With 30% of the planet's CO2 emissions coming from transport which contributes to the planet's warming, Extreme E will showcase the performance of electric vehicles, using a powerful mix of thrilling sports action, scientific education and storytelling, to accelerate the adoption of e-mobility to help make the world more sustainable, faster.

"We hope Extreme E will inspire sports fans, along with the communities and governments in our race locations and beyond, to raise their climate ambition in a united effort to limit global warming to 1.5°c.

"This is a race we can - and must - win to avoid significantly worsening the risk of extreme temperatures, glacial melting, rising sea levels, droughts, flooding, and more, for hundreds of millions of people, including those living here in Senegal."

Agag also added that XE is working with local organisation to.Org as a "first step as we look to build a positive long-term relationship with the local community ahead of our race event in 2021".

In recent months, the XE's ODYSSEY 21 prototype car has completed testing and it has been announced that it will take part in a single stage of the 2020 Dakar Rally.

An XE statement added that "further news on teams, partners, and drivers will be revealed over the coming weeks".

FE Gen3 to be faster, smaller, lighter, with fast-charge pitstops