Andrei Cheglakov, the former backer of the Marussia Formula 1 team, has returned to motorsport by joining the board of the Veloce Racing Extreme E team

Cheglakov invested in the Marussia squad, which joined grid as Virgin Racing in 2010, before it morphed into Manor Marussia ahead of the '15 season and competed as Manor in '16.

As an investor, he has now joined the Veloce squad for the XE electric off-road SUV racing series that counts F1 design legend Adrian Newey and former F1 driver and double Formula E champion Jean-Eric Vergne as part of its management.

"I am delighted to be involved in this young, dynamic team of entrepreneurs and to help steer its growth and contribute to the environmental legacy projects both Extreme E and Veloce Racing will implement," said Cheglakov.

"I love motorsport and I love technology and forward-thinking. 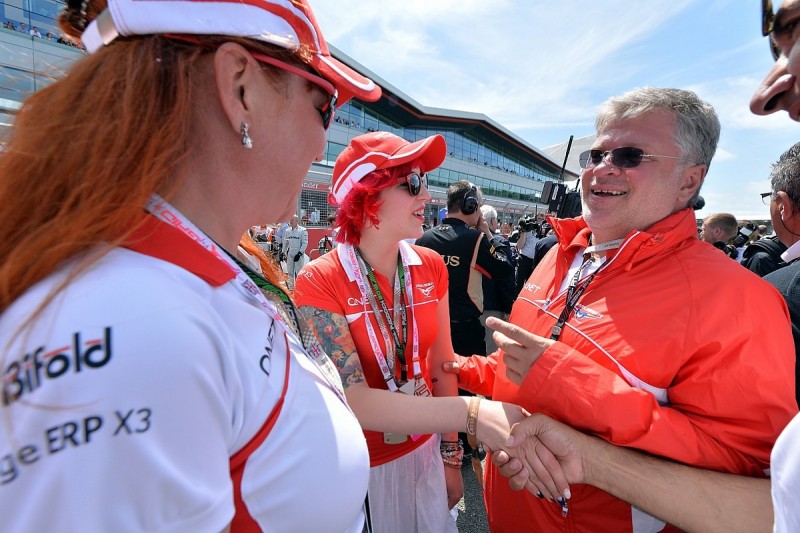 "I think [Extreme E and FE founder] Alejandro Agag has created an exceptional product in Formula E, and he is the right man to turn Extreme E into a force for climate change and exciting motorsport.

"I have so many ideas and technology opportunities I would like to introduce to this series, and to be able to support such a strong and talented group of people at Veloce Racing will be a real pleasure.

"I am very excited for the next few months and years.

"I have long been an admirer of Adrian Newey [also part of the Veloce squad].

"I like the way he has operated in Formula 1 and I believe we have a great mind on-board here.

"I hope we can work to bring brains and technology together, create a great team and in a small way help to combat the huge world issues we are facing."

Veloce is one of four teams to have so far committed to entering XE, which is aiming to hold its inaugural season in 2021.

The others are Venturi, ABT and HWA. XE is holding the first test for its ODYSSEY 21 prototype at the at the Chateau de Lastours test venue this week. 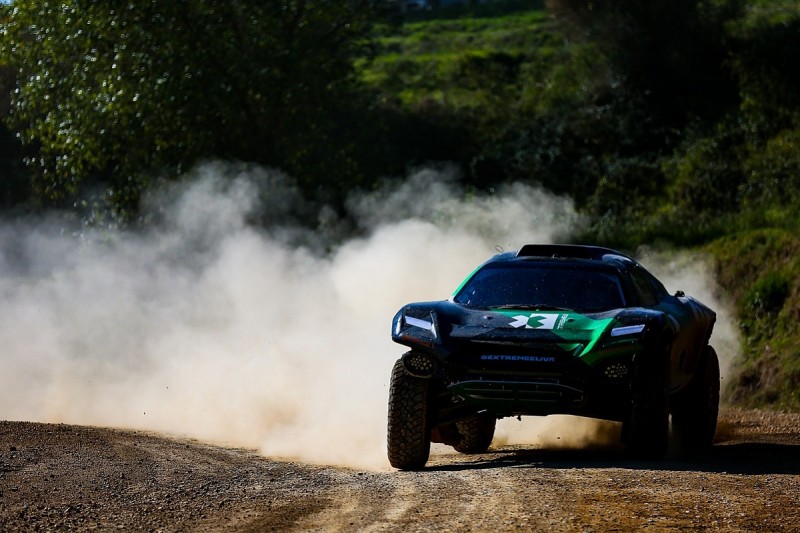