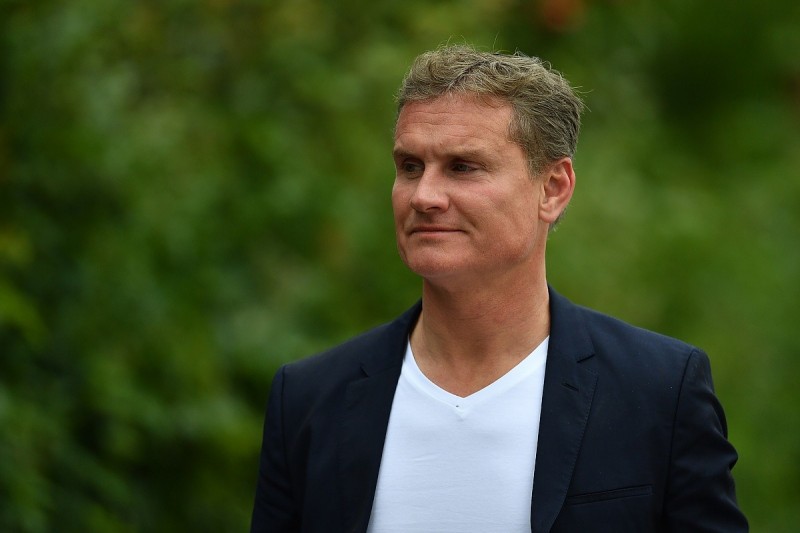 "I am delighted to be taking over co-commentary duties from my friend and fellow Scot Dario Franchitti whilst he is away on Indianapolis duties," Coulthard said.

"Formula E has proven to deliver exciting racing and has fantastic manufacturer support going forward which will continue to strengthen the championship and its reach."

He will be joined at the Berlin race by another ex-F1 driver, and Williams racer, 2016 world champion Nico Rosberg, who is conducting the first public demonstration of FE's Gen2 car during the event.

The Gen2 cars have previously been in action during two closed group manufacturer tests, which took place at the Monteblanco and Calafat circuits in March and April.

The nine season six manufacturers are now conducting private testing of their new cars ahead of the 2018/19 pre-season. 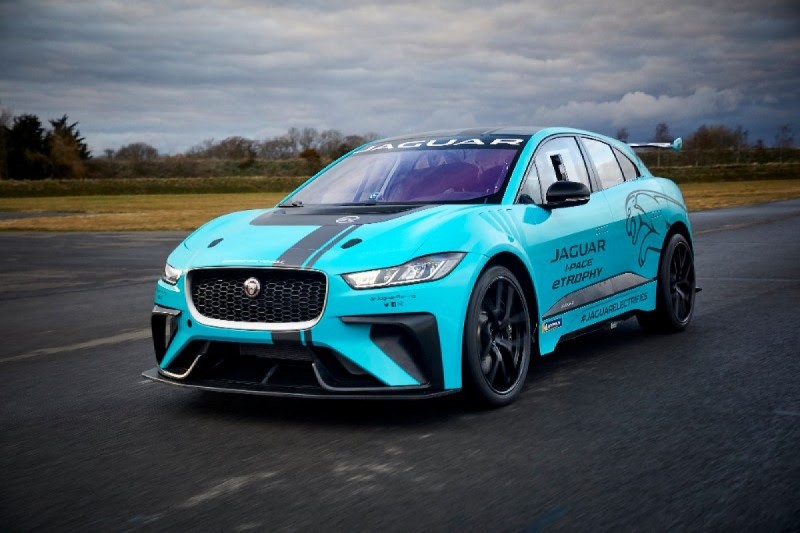 FE is also set to introduce a support category next season - the Jaguar I-PACE eTROPHY - and the British manufacturer will give the new car its debut in Berlin.

"I'm honoured to drive the Jaguar I-PACE eTROPHY racecar in Berlin - it's an exciting day for not only Jaguar but the ABB FIA Formula E Championship," he said.

"When we launched the eTROPHY series I said I wanted to get behind the wheel and here we are eight months later.

"This glimpse into the future will be a special moment for the championship as we look ahead to the next generation of electric racing."