"Anything can happen, and I don't want my team to believe that we [have already] won the championship - both in the drivers and the manufacturers," he said.

"It's always better to be in the position of chasing than being chased - so even though I'm the one being chased, I still chase the other ones.

"Every race I arrive, I think that Sam or Felix or whoever has the same amount of points [as me and] I want to leave with more points than them. It's as simple as that."

Despite winning the previous race, his home event in Paris, and holding an advantage of more than a full-round's worth of points over Bird, Vergne is refusing to consider himself the title favourite.

If Vergne does win the 2017/18 FE title, the former Toro Rosso Formula 1 driver will be the electric series' fourth different winner from its four seasons. 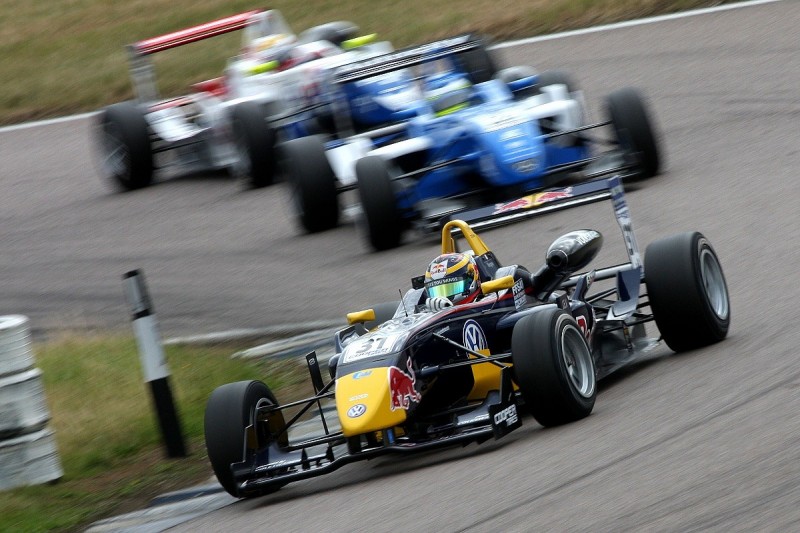 It would also be his first championship success since winning the British Formula 3 title in 2010.

"I don't like to think about the title - it's still far away and I take one race after the other," he said.

"And in Formula E, anything can happen - you can score 29 points in a weekend.

"[If] I have a bad weekend and Sam [Bird] has a fantastic weekend he's already there.

"So I don't want the team to think that we can relax - I'm going to still push them very hard, until the very last race. This is how we're going to do it."