The two-time E-Prix winner has committed to Jaguar Racing with a “multi-year” deal that will extend into the Gen3 era and ends speculation of a move to Porsche for the 2022 season.

But speaking to Autosport, Evans opened up about being “curious of moving” - having been a permanent fixture of the Jaguar Racing line-up since the team made its Formula E debut in 2016-17.

The Kiwi, 27, acknowledged he had considered whether the “grass is greener” on the other side.

Evans told Autosport: “The same rules apply, whether you're an athlete or in motorsport, or football.

“You don't know if the grass is greener or not.

“For sure, there were times when I was curious of moving elsewhere, which I think is completely natural.

“To see what else, would I be a better fit somewhere else?”

However, Evans was encouraged to remain alongside high-profile team-mate driver signing Sam Bird after the team emerged as a consistent frontrunner over the last two seasons.

Evans continued: “If the performance was not there, I would be looking elsewhere more heavily or probably moving.

“We don't have the same, let's say, resources or R&D budget compared to some of the really big manufacturers like Mercedes and Porsche.

“But I think we still have a really decent structure and personnel.

“I love mentality; I love the personnel.

“If you move, that becomes a bit of a risk of whether you'd get along with another brand or another culture.” 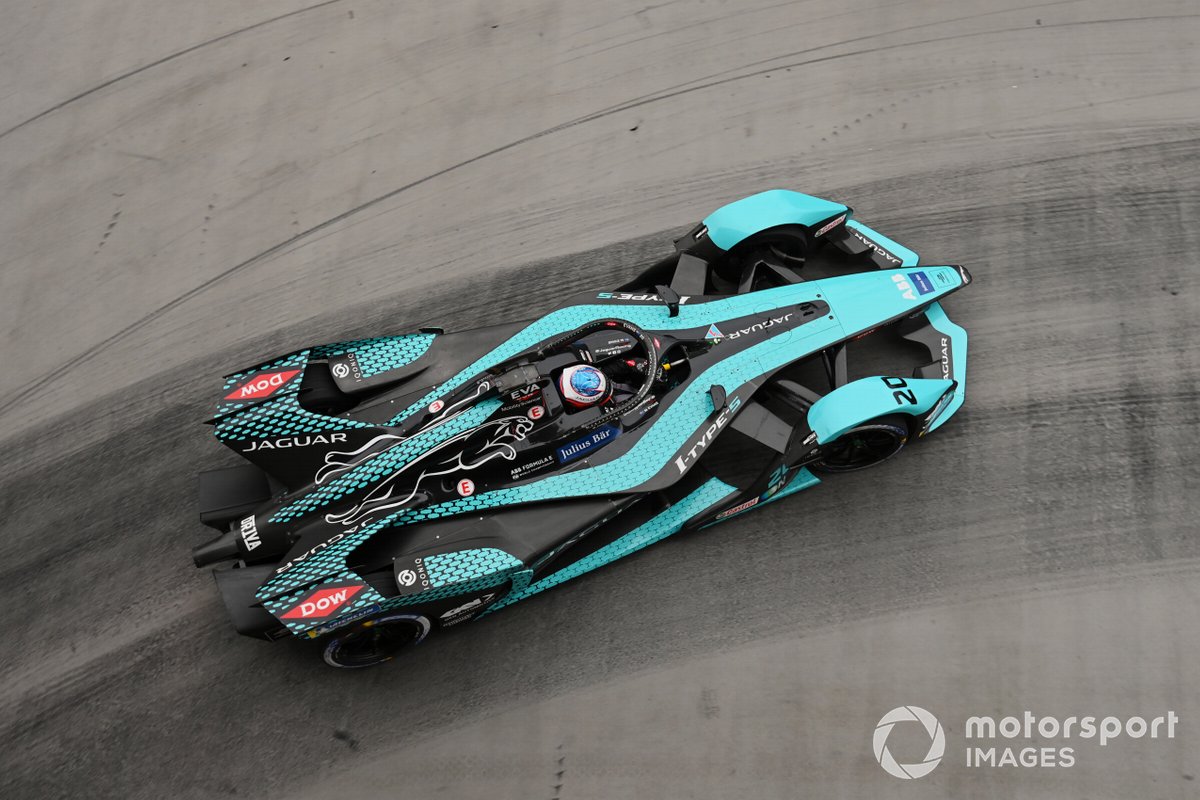 Due to the global health crisis that meant Evans was unable to return to New Zealand, he spent some of the initial lockdown living with fellow Formula E racer Andre Lotterer.

Lotterer has been a factory driver for the Volkswagen Group - as part of the Audi and Porsche LMP1 programmes prior to 2018, and then for Porsche since its 2020 Formula E debut - for 11 years.

Asked if Evans had spoken to Lotterer about the benefits of remaining loyal, he instead brought up the career of ex-Formula 1 driver Mark Webber, who has managed Evans since 2010.

Evans said: “He was a Red Bull racer for many years, then he was at Porsche and he's still one of the Porsche family, so he very much sees that aspect.

“It's stuff we spoke about at length during this last contract, which he thinks is very important.

“You can see the upsides of that [loyalty].

“There's always downsides because maybe you get a little bit too comfortable, but at least you know what you've got and where you stand.

Now that Evans’ future at Jaguar Racing is certain, the team no longer has to keep its Gen3 development “confidential”.

He said: “They can be open, I can be open to them. That's really important [for when testing starts in April].

“There's no surprises, no processes of integrating a whole new driver. I think that's overlooked quite easily.”