Mitch Evans feels that Formula E's new qualifying system will make fighting for wins more of a challenge, but expects Jaguar to mount a title challenge in 2021-22.

Evans finished fourth in last year's title race, nine points behind eventual champion Nyck de Vries, as a problem at the start-line of the season finale and subsequent crash with fellow title hopeful Edoardo Mortara ended both drivers' chances of overhauling de Vries in the points.

Following Formula E's changes to the qualifying system, where the unpopular group stage/superpole format makes way for a knockout system, Evans feels that Jaguar should be able to mount a stronger challenge for the title this season.

He also added that, just as the new system should play into Jaguar's hands more, it may also thrust his rivals into play more often - and accepts wins against a more front-loaded field could be more challenging to come by.

"I think you're going to see a lot of guys on the front more consistently," Evans told Autosport, echoing comments from his fellow racers and team boss James Barclay.

"So I think race wins will be more difficult; instead of some of the other races where it's been a few really quick guys in the front, and some guys from group four and three mixing it up, you're going to have more quick guys racing out of the front.

"Obviously we want to see that, [but it] makes it harder to turn that into wins.

"But for sure, if you look back at our stats and qualifying historically, it should only benefit us - ideally, hopefully benefit us to have a really good crack at the championship.

Evans' team-mate Sam Bird extended his contract with Jaguar, signing a multi-year deal over the off-season to ensure that the duo would remain together into the long term.

Since Jaguar entered Formula E for its third season Evans has been an ever-present, but the second side of the garage has worked with a number of drivers before securing Bird's services - with Adam Carroll, Nelson Piquet Jr, Alex Lynn, James Calado and Tom Blomqvist all driving for the team within a four-season window. 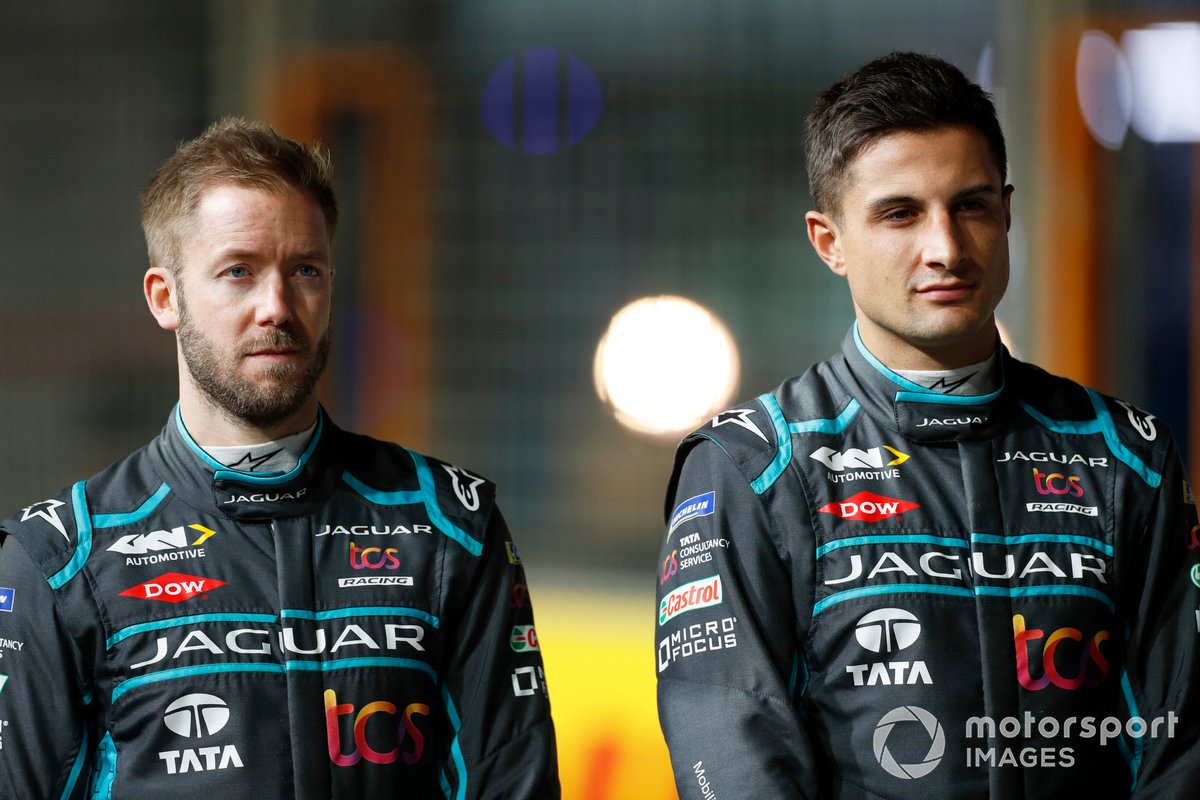 Evans says he felt that Bird's extension with the team gives Jaguar fewer worries heading into next season's new regulation package, and that the continuity of keeping the British driver on board will continue to be beneficial.

"I think the main thing is that the other side of the garage is doing a good job, and you get along well with them. And we've been working really well together since Sam joined," Evans said.

"To have that stability and also continuity, I think it's going to be really important because the team has already been open and honest to us with with their plans.

"So now that's obviously not a worry, we can just press on and hopefully the transition to the next year's car will be better - and we can just get ahead of other teams that are still sorting out drivers, so I think we're in a good place.