The Extreme E electric off-road SUV racing series has revealed the event dates for its inaugural season, which is set to get underway in January 2021

The championship, which will be operated by Formula E, had already announced the respectively designated ocean, desert, mountain, glacier and rainforest locations for its five-round initial campaign.

Each round will feature a set of head-to-head races taking place over three days on ground that has been damaged by climate change.

The first XE season will get underway with the ocean event at Lac Rose, Senegal, on 22-24 January 2021, before the championship travels to Sharaan, Saudi Arabia, for its second round - desert - on 4-6 March.

The mountain round will be held in Kali Gandaki Valley in Nepal - with the race cars and personnel travelling by road from XE's floating paddock, the RMS St Helena, which will transport the championship to all events - on 6-8 May.

Kangerlussuaq, Greenland, will host the glacier round and penultimate event on 27-29 August, before the season will end with the rainforest round in Santarem, Brazil on 29-31 October.

Each event will be broadcast live with a dedicated show wrapping up all the action, including the final races in full.

A documentary charting the season and highlighting the effects of the climate crisis on the individual race locations and XE's work to restore those venues is still planned.

"Today is a great day because announcing a calendar is one of the big moments of any championship - that's when the championship becomes real," XE founder and CEO Alejandro Agag told Autosport.

"We didn't know what we were going to find when we launched this idea.

"They gave us the benefit of the doubt but they said 'OK, we want to see what you want to do before we say if we endorse or if we don't'.

"We think once they see these locations, once we show these locations, people are really immediately going to understand we're not only not doing any [further] damage, but we are raising awareness on big problems that are happening all over the world." 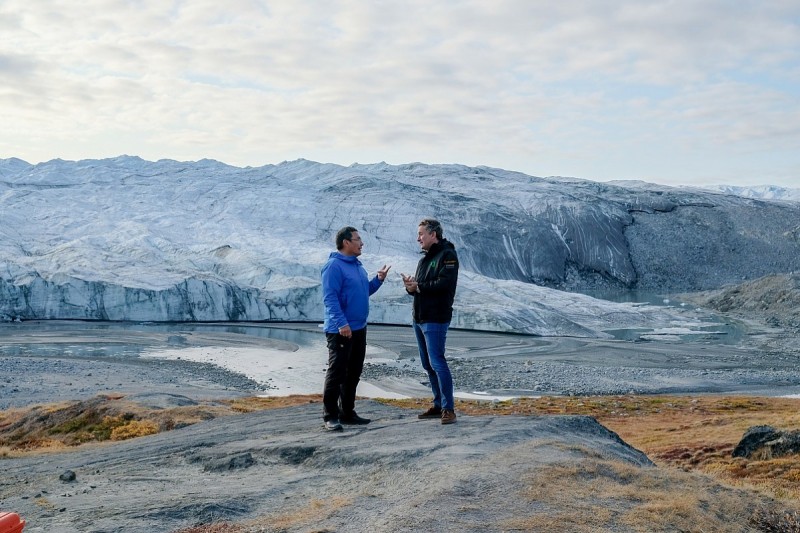 Agag explained that the St Helena is halfway through a refit to get it "ready for the biggest adventure of its life".

Of the ship's journey in the first XE season, Agag said for the first round it would take "10 days of navigation to Dakar" from the UK.

"From Dakar it will be a longer navigation to the Red Sea to go to [Saudi Arabia]," he added.

"From there we will go to Calcutta and from Calcutta we will have to drive up to Nepal [for the mountain round].

"And then we'll go from Calcutta [on] the longest journey India-Greenland.

And then from Greenland onto Brazil."

So far four teams have committed to competing in XE's first season - Venturi, ABT, HWA and Veloce Racing - and Autosport understands the series now intends to have a grid of 10 one-car squads enter the initial campaign.

FE Gen3 to be faster, smaller, lighter, with fast-charge pitstops

The survivor championship no one saw coming