© 2020 Autosport.  All rights reserved.
Previous / Any team would be "super lucky" to have Cassidy
Next / Ex-F1 driver de la Rosa in talks to lead Extreme E team

A bid company supported by Jaguar of South Africa has confirmed its intentions to host a Formula E race in the city of Cape Town.

Three possible circuit layouts have been identified following a 2019 study to assess the city's suitability for hosting a round of the championship.

The company, called e-Movement, will now work in conjunction with Cape Town officials, Jaguar of South Africa and "other interested parties".

Iain Banner, the chairman of e-Movement, said: "As a starting point, the preliminary track layout and how it fits into the existing fabric of the precinct - as well as the future development proposals around the identified track - were all key factors in assessing the City of Cape Town's suitability.

"The primary objective was to design a suitable circuit layout that will have minimum impact on the city, require minimum construction work, cause minimum disruption to general public and traffic, and, crucially, leave a lasting legacy."

Should the race go ahead, it would become FE's second in the continent, with the championship having also staged an E-Prix in the Moroccan city of Marrakech in each of the last four seasons. 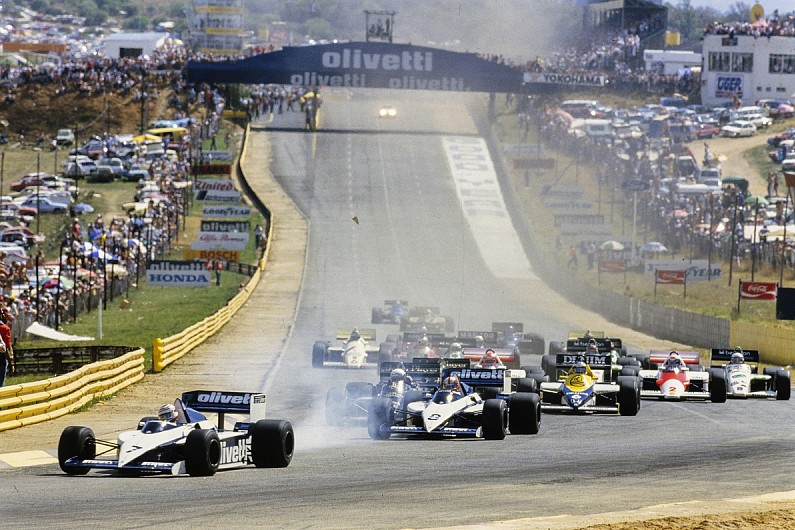 In a series of tweets posted on the official City of Cape Town account, it was revealed that a consortium - now believed to be e-Movement - had declared its interest in establishing an FE race.

A FE spokesperson added: "We are currently in the process of looking at the possibility of bringing Formula E to Cape Town and have conducted an initial feasibility study, in order to assess a number of potential circuit locations.

"All discussions have been positive so far and it is encouraging to have Cape Town on the list of candidate host cities for future seasons.

"As a global platform to promote the adoption of electric vehicles, we are always open to new and exciting opportunities to further expand our reach and attract new audiences."

That included what he called "very productive conversations in South Africa" to host a race at former grand prix venue Kyalami, which received extensive upgrades in 2016 and was "close to being compliant for F1".

Bratches also said that, "to a lesser extent", Morocco might be a viable destination and that F1 had been actively approached by state organisers about a potential race in Marrakech.

Cape Town does have precedent for hosting an FIA-sanctioned championship, with World Rallycross having ran its season finale at the Killarney venue every year since 2017. 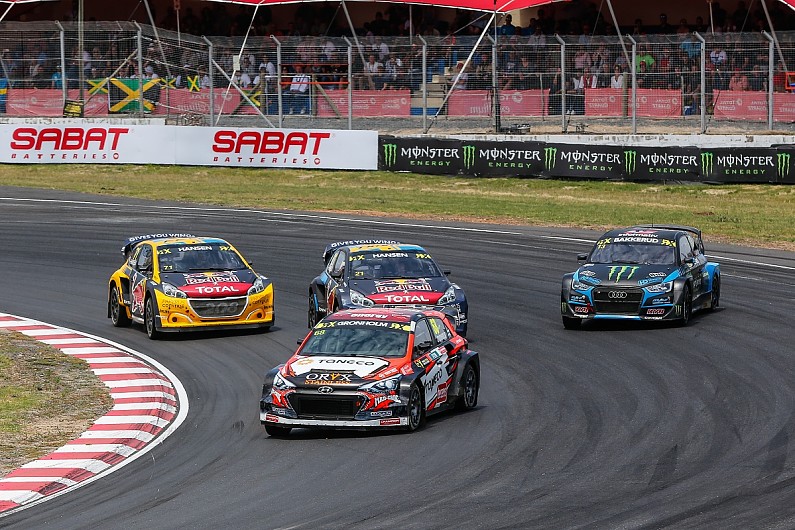