He will oversee engineering operations for all of Jay Penske's Dragon squad for the 2018/19 championship.

Andreasen worked in F1 for 17 years, 10 of which were spent at McLaren.

"I am thrilled to be back at the track working with Jay and the entire Dragon team in Formula E," said Andreasen.

"Dragon is exactly what I have been looking for in both a team and a business. The entire operation is a very close knit, coherent unit.

"This family atmosphere allows us to be extremely effective and agile in both communication and execution.

"I believe this will be one of our major advantages as the series keeps growing and the level of competition keeps rising.

"We have a lot of work to do to achieve our goals, but for me, this work is the good stuff.

"I could not be more excited about the championship. 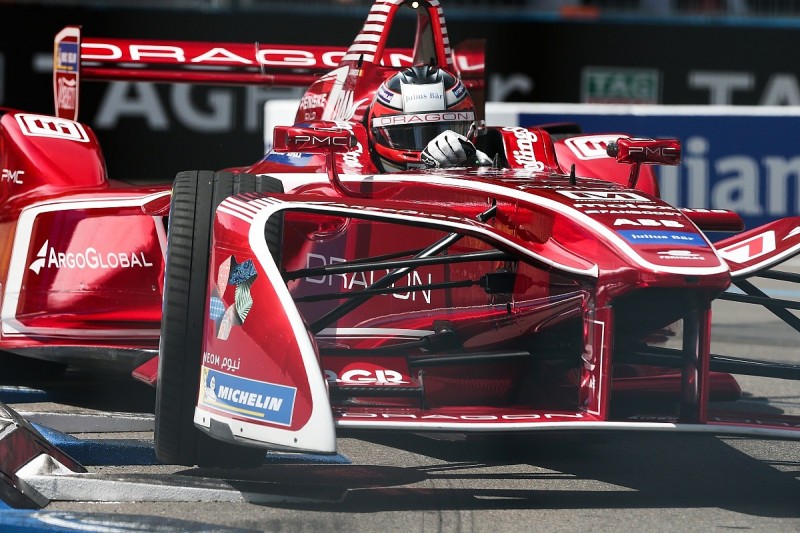 "I am hugely impressed with all aspects of the championship, from the locations, to accessibility for fans, to the level of competition with great, close racing and some of the most elite teams and drivers in any paddock.

"It is brave, disruptive and quietly confident. I like that."

As well as holding senior engineering positions during his F1 career, which included chief race engineer at Force India and chief operations engineer at Williams, Andreasen has experience in Champ Car, British Touring Cars, sportscars and the DTM.

"We are very excited to have Jakob become an integral part of the leadership of the organisation," said Penske, Dragon's owner and team principal.

"We are making significant progress towards our goals and Jakob's skills, experience and expertise will help us accelerate this evolution.

"I am looking forward to working closely with him and seeing the results on track in season five and beyond."

Dragon finished ninth in fourth FE season on 41 points, with Jerome D'Ambrosio scoring its best finish of third place at the Zurich round in June.

The redemption of a 'destroyed' F1 outcast