Lucas di Grassi clinched the 2016/17 Formula E title with seventh place in the Montreal season finale, which was won by Jean-Eric Vergne 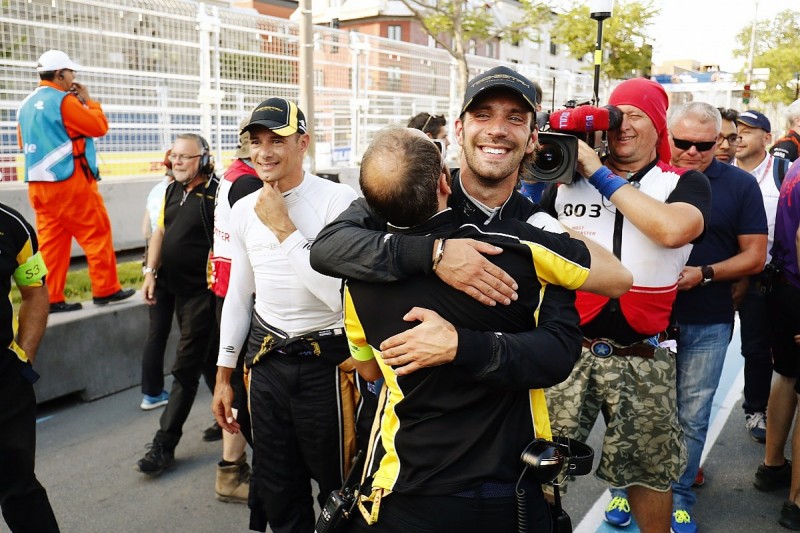