Di Grassi: I'll do whatever I can for logical Brazil Formula E race

FE was supposed to visit Sao Paulo for an inaugural race this season, but that event was postponed at the request of the city authorities and was replaced by Punta del Este.

Felipe Massa's deal to join for season five means there will be three Brazilian drivers on the grid in 2018/19, but none of the country's cities were featured on the recently-released calendar.

"Of course I'm frustrated but I'm working on trying to put a race as soon as possible in Brazil, especially now with three Brazilian drivers with Felipe coming," di Grassi told Autosport.

"We should have a Formula E race in Brazil, I think that's logical - the market is there, everybody likes it, we have the potential.

"Now I will try to help, to do whatever I can to help for the race to happen there. 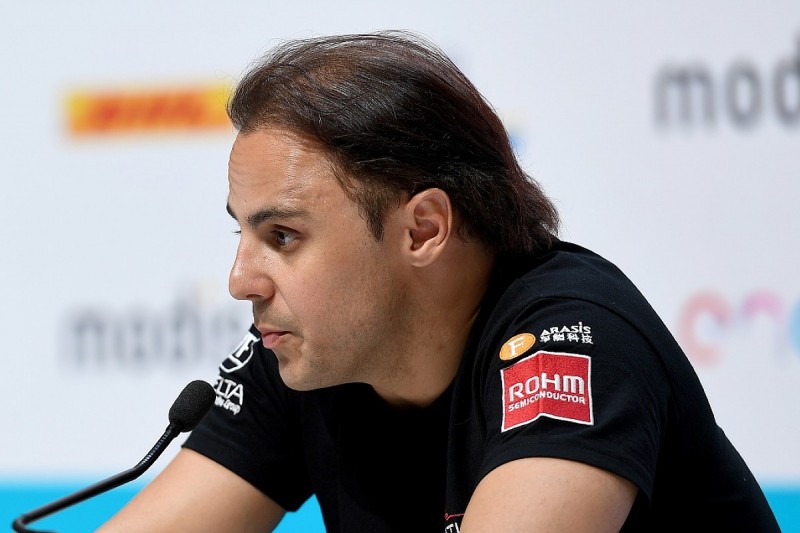 Massa, who will race for the Venturi squad in season five, said he would also like to see a future Brazilian race.

The country has a large automotive industry - di Grassi calls it "the biggest market in South America or Latin America"- and FE's event messaging is used to promote electric vehicle technology.

"We're supposed to have a race in Brazil - unfortunately we are in very difficult moments in Brazil," said Massa.

"For the Brazilians that are racing but [also] for what the event is becoming, the importance of the event in so many different areas, I really hope we can race very soon in Brazil in front of our people.

"I hope it can be a big success if we have this race in Brazil."

Although FE's season five calendar currently has two races listed as TBA, it is unlikely that either slot will go to a Brazilian city.

It is understood that Santiago remains favourite to secure the third round slot on January 26 2019, while the March 23 event has been earmarked for a second China-based race.

Adelaide and St Petersburg have been linked with possible future FE races in recent days, but it is understood that negotiations for any new venue would be for events to take place in season six at the earliest.