Jake Dennis has officially extended his deal with Avalanche Andretti in Formula E on a multi-year basis, remaining with the team for 2022-23 and beyond.

The Briton enjoyed a successful debut year with the American team, finishing third in the championship with two wins in 2020-21 and then remaining with the team as it ended its manufacturer status following the departure of BMW from the series.

Although his second season at Andretti was less successful in terms of challenging for the title, Dennis nonetheless scored more points in 2021-22 and also won the first of two London E-Prix races at the ExCeL.

As revealed by Autosport, Dennis will remain with the team for next season as it joins forces with Porsche for the dawn of the Gen3 era, taking on the German manufacturer's powertrains for at least two seasons. Dennis' deal extends beyond next season as he secures his future for the next few years.

“I started my Formula E journey with Andretti and I’m excited to continue to work with the team that has continued to support my career in this series," said Dennis.

"Season 9 with the Gen3 era is an exciting time for all teams, and for us in particular with the new relationship with Porsche supplying the powertrain.

"I’m super motivated for next year and feel certain that with the dedication, teamwork, and investment I’ve seen over the past two years with Avalanche Andretti FE, we’ll be able to fight for wins and titles in the future.” 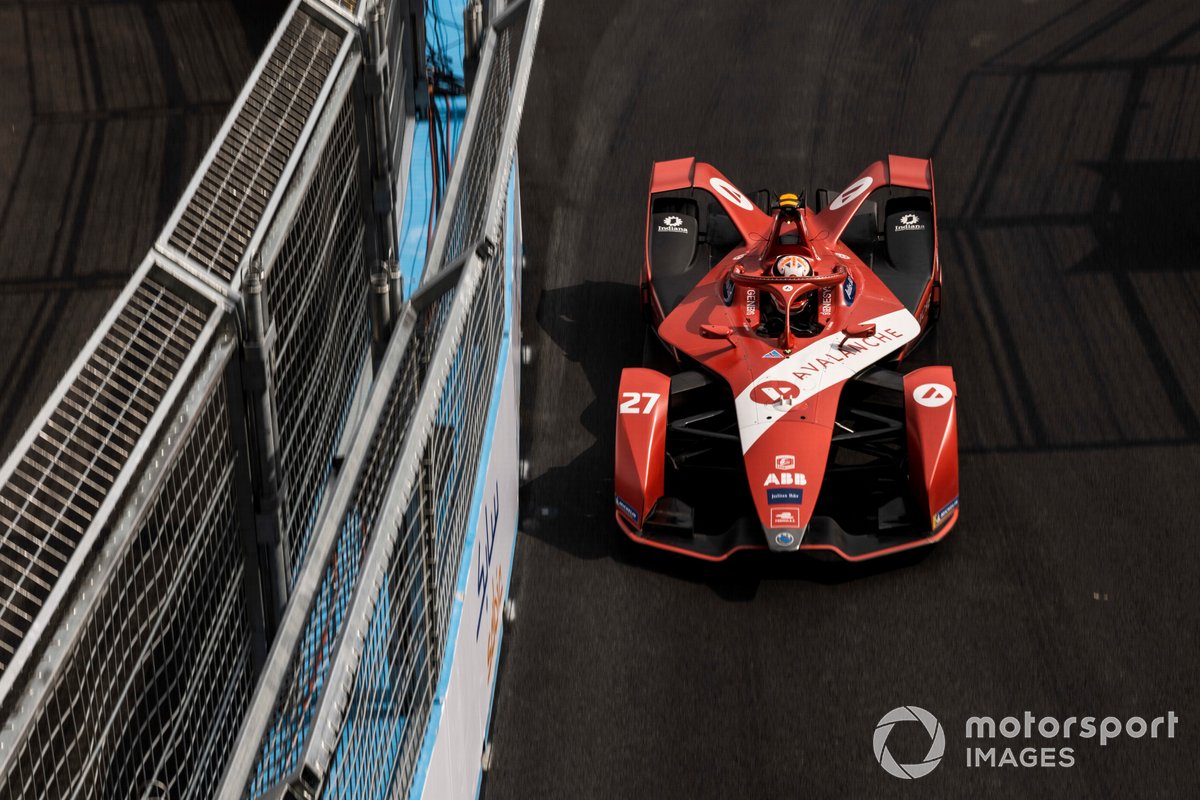 Michael Andretti, the CEO and chairman of Andretti Autosport, had previously told Autosport that he was "happy" that the team would retain Dennis and praised the efforts of the Warwickshire-born driver despite the team lacking developments after the withdrawal of BMW.

Andretti explained in Andretti's press release that the retention of Dennis was a "great step" for the team.

“Keeping Jake a part of Avalanche Andretti FE is a great step for our success as a team heading into Season 9. Jake has been a successful driver and leader over the past two years with our team, and we are looking forward to this continuing into Season 9 and beyond.

"This step is a continuation of building Avalanche Andretti FE towards consistency to achieve our main mission, to win.”

It is currently uncertain who will partner Dennis for the 2022-23 season and, although Oliver Askew's chances of keeping the seat had previously looked unlikely, the American had shown much improved form across the final two rounds of the championship.