Antonio Felix da Costa reckons Andre Lotterer is a “sore loser” who “cannot represent” Formula E after the pair collided on the pitstraight in the second London E-Prix.

Lotterer was handed a drivethrough penalty for his role in the shunt on the approach to Turn 1, which triggered the safety car that allowed Lucas di Grassi to controversially nick the lead.

Da Costa had closed the gap to the Porsche driver with the 35kW attack mode and lined him up on the main straight on lap 10 in a battle for 12th place.

The DS Techeetah driver sold Lotterer a dummy on the outside and the cut behind the three-time Le Mans winner, who moved across the track and squeezed da Costa against the pitwall.

Reigning champion da Costa was then sandwiched and his front-left suspension failed to force his retirement, having entered the double-header ExCeL round second in the points.

Now fifth in the standings, da Costa told Autosport: “[It was going well] until you find a sore loser. That's what it is.

“I overtook so many cars in that manner with attack mode into Turn 1.

“Everyone was so respectful for the whole of both races, apart from Andre.”

Da Costa continued: “It's to be expected. It's always the same with this guy. I can't remember the last time he finished the race without a damaged car.

“Maybe it's on me for assuming he would have behaved. A super dirty move from him. 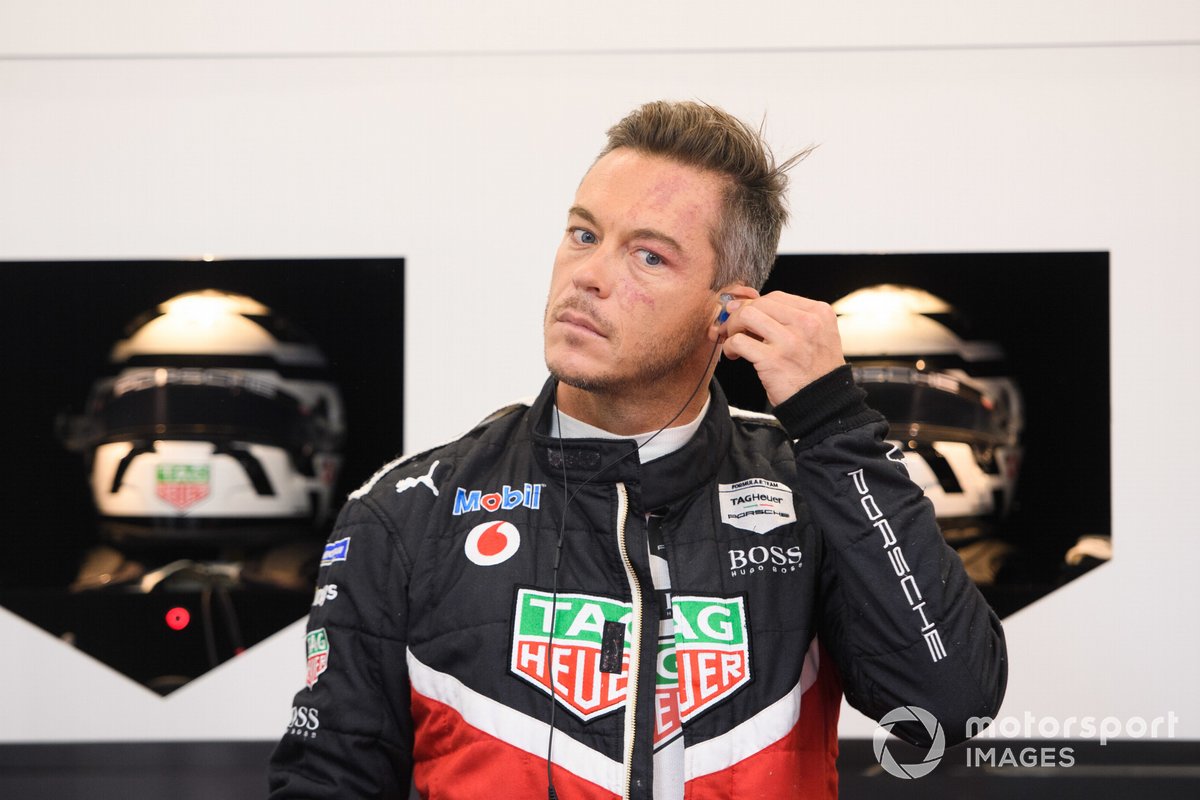 Da Costa, who said that it would only take an apology to cool the air, reckoned Lotterer’s actions were not fit for Formula E’s new FIA World Championship status in 2021.

He said: “You cannot represent a brand like that.

“This is a world championship you cannot drive have those driving standards here.

“On top of all of that, we would have been in the points today.

“I'll give him the chance [to apologise] but there's only one word he can say. If he says sorry then it's fine."

A circumspect Lotterer, however, expressed his confusion with the application of penalties.

After finishing an eventual 17th, he told Autosport: "I defended from da Costa and he lunged it and there was clearly not the space.

“He actually touched me first and then touched the wall. He could have gone on the right side with the over speed he had.

“In Rome, I come from behind and they blame me.

“Now I'm in front, they blame me. I don't know how they judge these things sometimes.”