China will return to the Formula E calendar next season if sports exemption agreements can be arranged, while an inaugural Cape Town E-Prix is poised to gain a February date.

The provisional 2021-22 schedule will be released following the 9 July meeting of the FIA World Motor Sport Council in Monaco, a day ahead of the first New York City E-Prix.

A maiden South Korea event in Seoul has already been announced by city mayor Oh Se-hoon for 14 August 2022 at the Jamsil Sports Complex, venue for the 1988 Olympic Games.

Like Seoul, the first-ever running of the Jakarta E-Prix in Indonesia was originally announced for the 2019-20 season but has twice been cancelled owing to the global health crisis.

But the race is finally set for next season and will form part of a new-look calendar, as Autosport understands deals for Vancouver (July) and Eindhoven deals are almost signed.

Meanwhile, Cape Town is set for a February slot - likely following an opening round in Saudi Arabia as per the previous three seasons - with bosses hoping that the intermediate seven months will provide sufficient time for the COVID-19 situation to ease.

Following the popular Monaco E-Prix, which ran on the full grand prix layout for the first time in May, the series has held talks about returning to the principality on an annual basis. 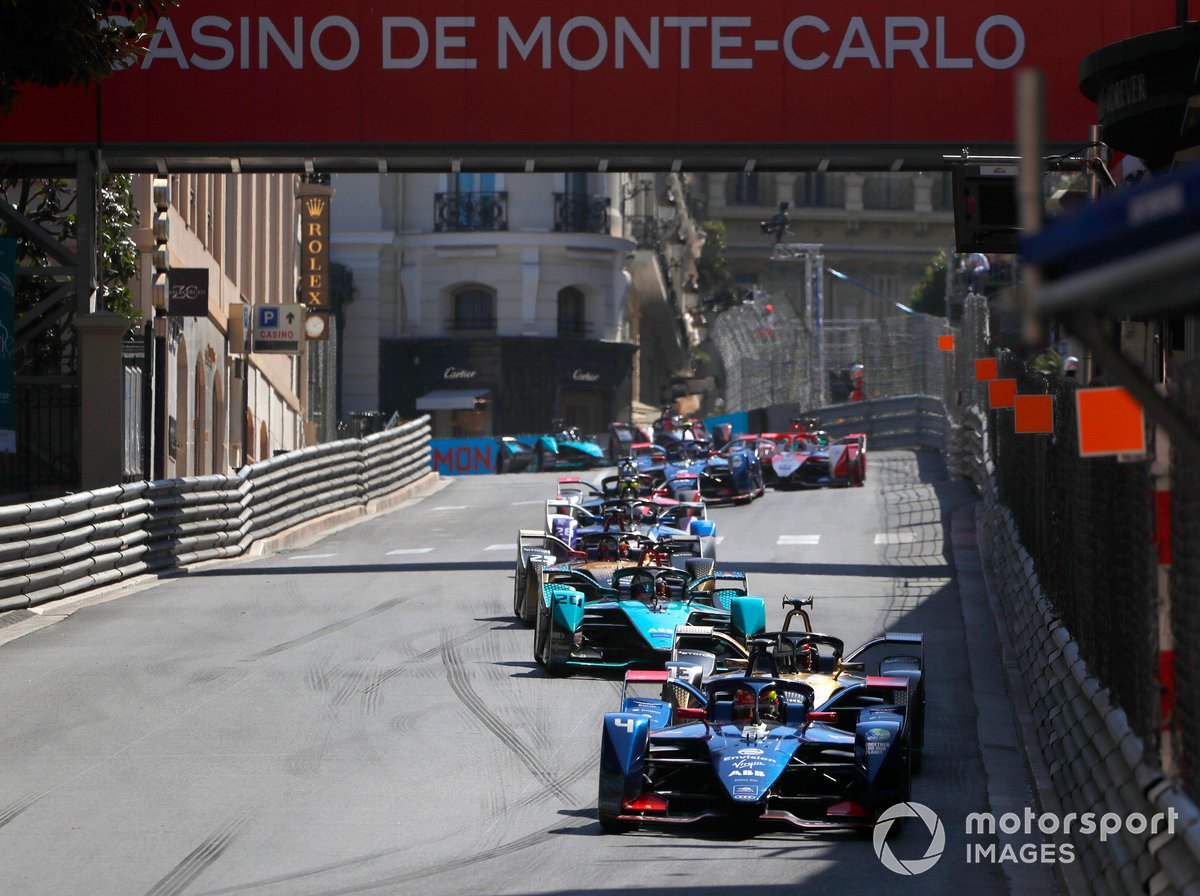 He added that China was in line for a return, with the usual Sanya race location the primary target but talks were ongoing with alternative cities should sporting exemption be provided.

He said: “Obviously, we want to return to China.

“There’s Sanya but we are in discussions with Shanghai, Shenzhen and Chengdu.

“Sitting here nine months before those events, none of them are anywhere near the stage of negotiations that we have with Eindhoven, Vancouver and Cape Town.

“If we do China next year, which obviously we want to, I'd say Sanya.

“But that's still dependent on orders over exemptions, which don’t exist for any sport right now.”

PLUS: Why Formula E is plotting a major change of philosophy

Reigle has also stood by his and Formula E’s desire to sign off on races in Japan and Brazil, however, these would wait until the 2022-23 season.

Tokyo and Yokohama have been linked as possible Formula E host cities and it is understood that Super GT and Super Formula host venue Okayama was lined up as a potential reserve track for the current 2021 season.

Reigle said: “We've got a big pipeline of cities where we're having good conversations: China, Japan and Brazil.

“None of those are going to happen next year, but the pipeline is really good.

“We've always been really bullish about the quality and quantity of cities that are listed in Formula E.