The NIO 333 team will shift to a new base in Silverstone in September as part of owner Lisheng Racing‘s plans to bring its entire UK-based workforce under one roof.

The Chinese-flagged team currently operates out of two facilities in the UK, using both the workshop of its predecessor NEXT EV in Donington Park - where all Formula E teams were located at the inception of the championship - as well as its own innovation centre in Oxford.

But following the conclusion of the 2020/21 Formula E season in August, its team of 30-35 people will work from a new 1100 sqm Technical Centre in the motorsport valley in Silverstone.

NIO 333 will continue to maintain a physical base in China, where an additional five-to-10 people manage the commercial and marketing side of the team.

The outfit’s China-based staff used to make monthly visits to the UK to facilitate coordination between the two groups, but they’ve been forced to work remotely since the start of the pandemic in late 2019.

“Obviously it's a legacy from the original inception of Formula E where every team was located at Donington Park.

"We’ve always maintained a presence in Donington Park with our workshop effectively being there and the engineering side works out of an innovation centre in Oxford.

“But from the very beginning of the latest ownership of the company it was identified that having everyone under one roof will be beneficial and therefore we’ve elected to relocate like many people do to Silverstone.

“It has all of the benefits of suppliers and it’s generally a good hub for retaining staff to the area, with everybody being located in that region.

“The site we’ve got is just over 1100 sqm but there’s an adjoining unit so there’s potential for us to expand, and the aim to be in there by September.

“In this time when everything is remote you see the benefits when you come together on a race weekend and how the information flow is improved.

“So while I’m sure that we will retain an element of remote working because that works for many people and their personal lives, trying to get two or three days with everybody under one roof is definitely going to move us forward.” 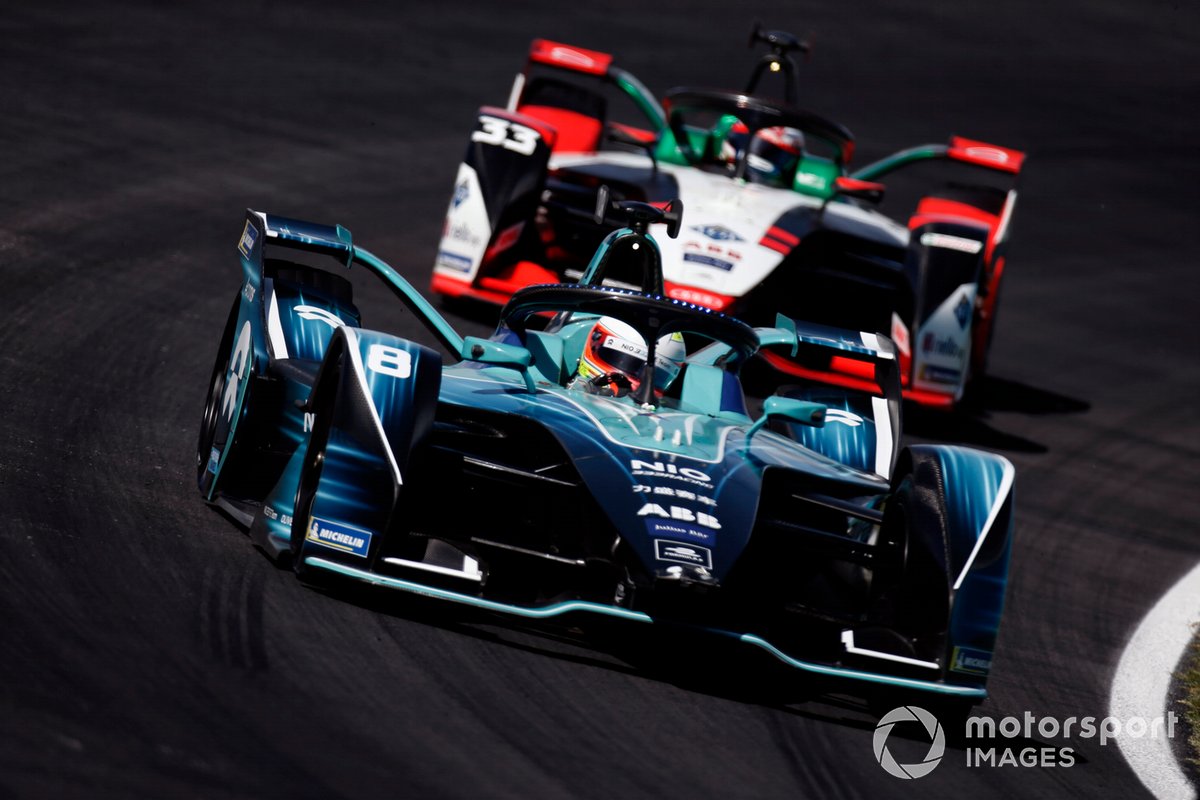 With its new technical centre, NIO 333 will make increased use of dynamometers to cut its reliance on on-track private testing, which is limited by Formula E to 15 days per manufacturer.

PLUS: Why Formula E is plotting a major change of philosophy

It will also use its FE expertise in other areas of the automotive industry, hence generating ancillary revenue for the team.

“We are currently trying to look at expanding our facilities, that’s mainly towards rig testing,” Laycock explained. “Dyno facilities is a good way of progressing yourself well without using your precious testing days and that’s even more important now between season 7 and season 8.

“But longer term we are looking at expanding towards what we are doing as a company, not solely towards Formula E, as there is a lot of expertise within the company and it’s nice to use those for other applications, whether that be automotive consultancy or also niche vehicles and motorsport projects.

“The parent company of the Formula E team, BIE, have strong associations with many Chinese automotive manufacturers and suppliers and they are always in need of consultancy assistance to be able to progress, usually things like halo projects and items like that. That’s probably where we see ourselves expanding.”

NIO 333 has made a tangible step in performance this season with its first in-house powertrain, scoring points in five of the nine races so far.