The championship has been recognised with the higher status from the governing body ahead of its seventh season following a 2019 vote of the FIA World Motor Sport Council before being finalised by FE co-founder Alejandro Agag and FIA president Jean Todt.

It had fulfilled these measures since the second season in 2015-16 but was delayed in gaining FIA recognition, the protracted timeline thought to be related to higher associated team entry fees.

Speaking during the pre-season test at the Circuit Ricardo Tormo in Valencia this week, Bird reckoned the new status had been long in the making.

He said: "It adds that extra bit of clout that this championship thoroughly deserves if you look at the driver line-up and the teams within it and the manufacturers involved and the partners." 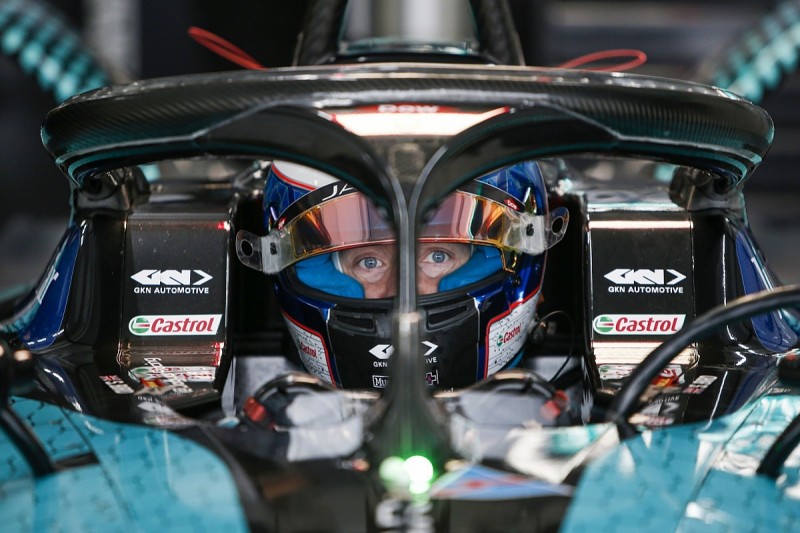 New Jaguar signing Bird has contested every one of the 69 races in FE history and is the only driver to maintain a record of scoring a victory in each of the six seasons to date.

He added: "This championship absolutely deserves and is long overdue the status of a world championship. It is something very special."

Audi team principal Allan McNish, himself an FIA world sportscar champion in 2013, added that FE has been operating as though it already had the higher grading.

He said: "In reality Formula E, with the level that it's been for the last few years, has been like a world championship.

"The competitiveness of the teams, the manufacturers, the drivers has been super super high.

"However, when you can state at the end of the year that you're a world champion - whether that's as a team or as a driver - it's something extra special.

"We always want to compete at the highest level. It's showing the status of where we are as a championship."