Jaguar's Sam Bird reckons nobody can be discounted from the season-opening Mexico City E-Prix, as Formula E's Gen3 era kicks off and teams continue to understand their new cars.

During the off-season, many of the teams hit issues in their private testing programmes owing to a shortage of common parts and with reliability concerns heading into Valencia's collective test.

Although the DS Penske and Maserati MSG teams looked strongest on the timing boards at the close of the four days at the Circuit Ricardo Tormo, the other manufacturers showed flashes of promise among their run plans in preparations for Mexico.

Asked by Autosport to assess the coming season, Bird says he expects the championship to remain as competitive as it ever was - and that it was far too difficult to make any kind of predictions for the Autodromo Hermanos Rodriguez season opener.

"This is probably, I think, the most competitive and hardest championship in the world," Bird said.

"It continues to be so and you know, although it's a new tool, a new car, it's still just as close as it ever was.

"It's far too difficult to predict. There's a load of teams and drivers that you could list as being potential winners right now. I don't think you can discount anybody - not for one moment." 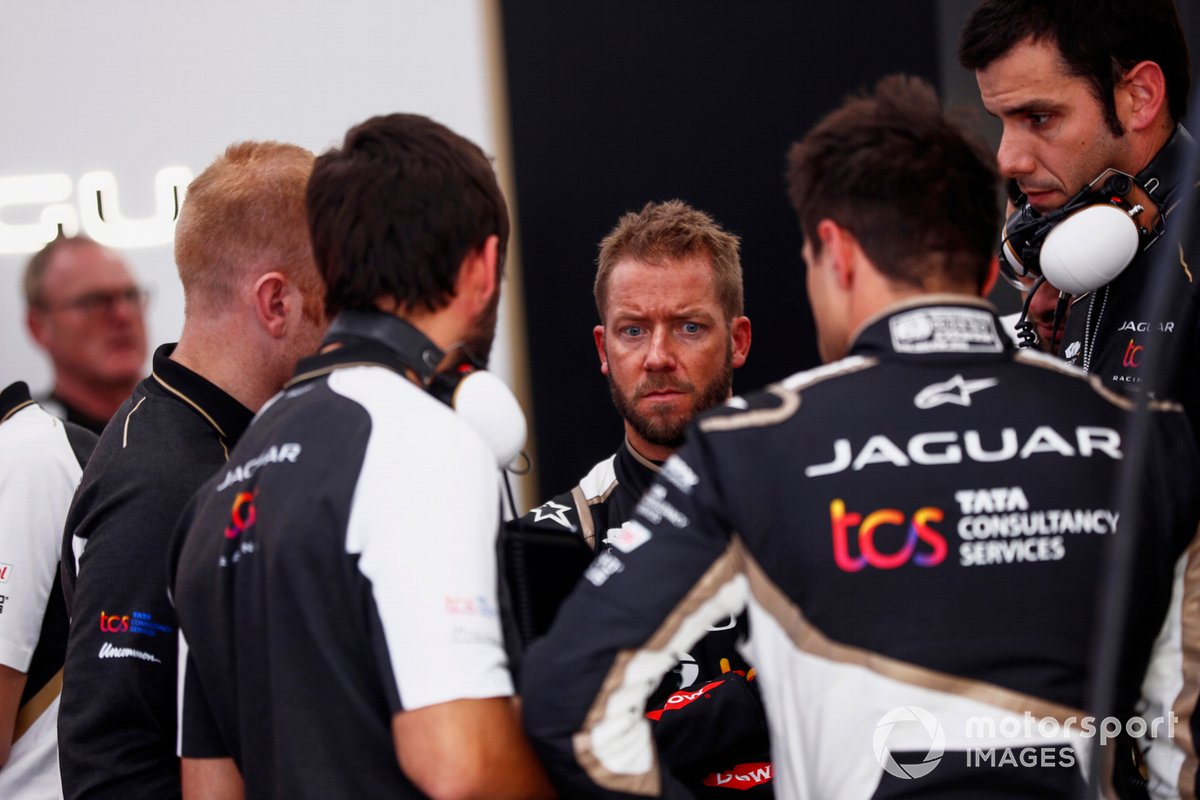 The London-born driver explained that the Gen3 car was going to cause drivers to make mistakes, particularly as they get acquainted with the low-grip tyres and change in characteristics compared to the old machine.

He added that he expected teams to add to those errors too as they continue to understand the demands of the car, particularly with setting it up, and that minimising those mistakes would be key rather than outright performance.

"The main difference obviously, is the tyre, and how you extract the performance out of the tyre," said Bird.

"A lot more software and systems make it even more tricky than Gen2, and Gen2 was already tricky.

"I think it's a lot easier to make mistakes in this car. In the early phase of the season, there's the opportunity for people to be making mistakes, teams making errors as well.

"And if there's a team that can just find a bit of rhythm and consistency with no errors, they'll be a very tough competitor to try and beat all the time."