The Audi Sport Abt Formula E Team has been revealed as the seventh outfit to enter the championship for electric single seaters.

While Audi will not be involved as a fully-fledged manufacturer entry, it has stressed its support to the project.

This is likely to lead to its factory drivers racing in the series.

Head of Audi Sport Wolfgang Ullrich said: "We've been watching this new project with great interest and are delighted that Abt Sportsline will be involved right from the beginning.

"We're keeping our fingers crossed for the squad on tackling this new challenge and are planning to support its commitment with drivers from our factory line-up if required."

Team boss Hans-Jurgen Abt added: "As a company that has been active in the field of regenerative powertrains and electric mobility we're convinced of the series' concept.

"We've been keen to embrace new challenges on many occasions in the past.

"Formula E is no doubt one of the most intensive ones, which makes our excitement about it even greater." 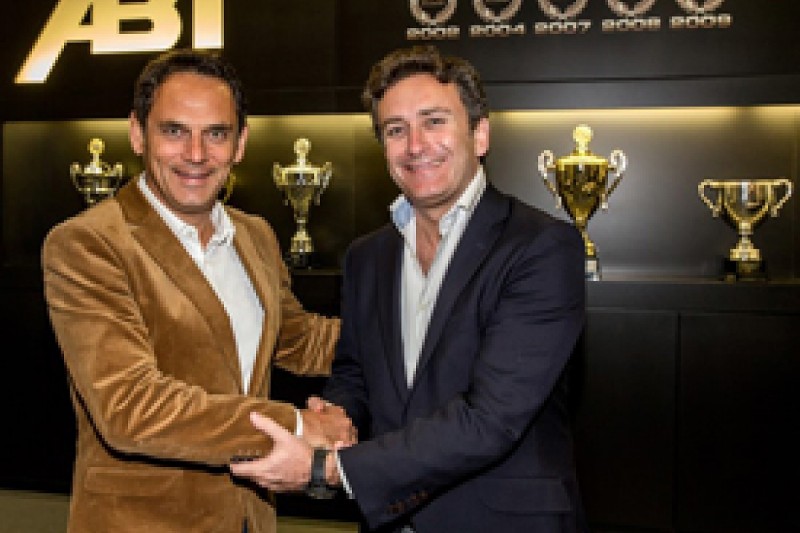 Championship boss Alejandro Agag said Audi's backing of the team was a significant moment for the category.

"Formula E is very much an open championship and a platform for teams to showcase their own fully-electric cars, so to have one of the most successful German motorsport teams with the support of a big manufacturer on board is a fantastic addition to the series," he said.

"I'm sure German racing fans will also be particularly pleased as they now have a home team to support during the Berlin Formula E race."