The latter pair did not take part in the first group running at Monteblanco.

After running Lucas di Grassi and Nelson Piquet during the first test, Audi and Jaguar gave Daniel Abt and Mitch Evans their respective first tastes of the Gen2 machinery during the two days at Calafat, which were split across the last three days with Wednesday acting as a rest day.

DS has been granted standalone manufacturer for the 2018/19 season and is linked with a power unit supply switch to the Techeetah squad at the conclusion of the current campaign.

It fielded former Venturi and Techeetah FE driver Stephane Sarrazin across the two days in Catalonia.

Nissan, which is taking over the Renault squad that currently fields Sebastien Buemi and Nico Prost, continued its season five preparations as it builds up to its FE debut. 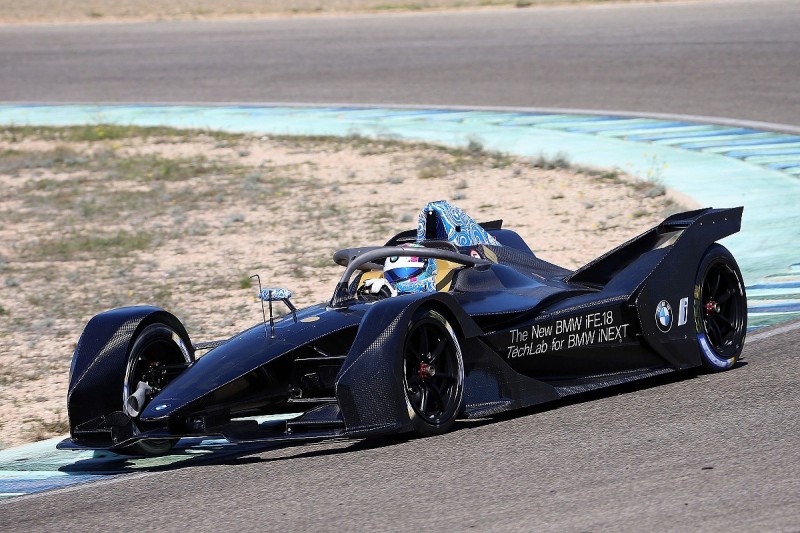 NIO skipped the first group manufacturer test as it did not fit in with its existing preparation timeline.

The team, which announced earlier this week that Ma Qing Hua will replace Luca Filippi for the upcoming race in Paris, handed the first driving responsibilities for its NIO 004 car to Oliver Turvey.

"Firstly, it was an honour and proud moment for me to be the first driver to turn a wheel in the NIO Formula E team's new Gen2 car," said Turvey.

"As it was the first run of our new car, we ran through a number of installation and systems checks gathering data for the team.

"My first impressions of the car are very positive; it looks fantastic and is a clear step forward in terms of performance. But now the real works starts."

The season five manufacturers will now switch to their own private test plans, with the first public running of the Gen2 car taking place at next month's FE race in Berlin - where 2016 F1 champion Nico Rosberg will give a demonstration of the new machinery.