Vaidyanathan will take the fourth Carlin Dallara-Volkswagen seat alongside Lando Norris, Ferdinand Habsburg and fellow Indian Jehan Daruvala, and which was occupied by Jake Dennis for the first three rounds this season.

He has been run by Carlin for much of his car-racing career, competing with the squad in the BRDC British F3 Championship last term and in this year's Euroformula Open series, which uses current F3 chassis.

Vaidyanathan has a race win at Spa to his name so far this season, and will complete the Euroformula Open campaign alongside his European F3 drive.

Vaidyanathan also drove with Carlin in a one-off FIA-spec F3 race last year, the Masters of F3 at Zandvoort.

He will join the line-up for next Tuesday's official test at Spa, before the weekend's Spa 24 Hours support round.

"I'm really looking forward to dovetailing my Euroformula Open commitments with the remainder of the FIA F3 season with Carlin," said Vaidyanathan. 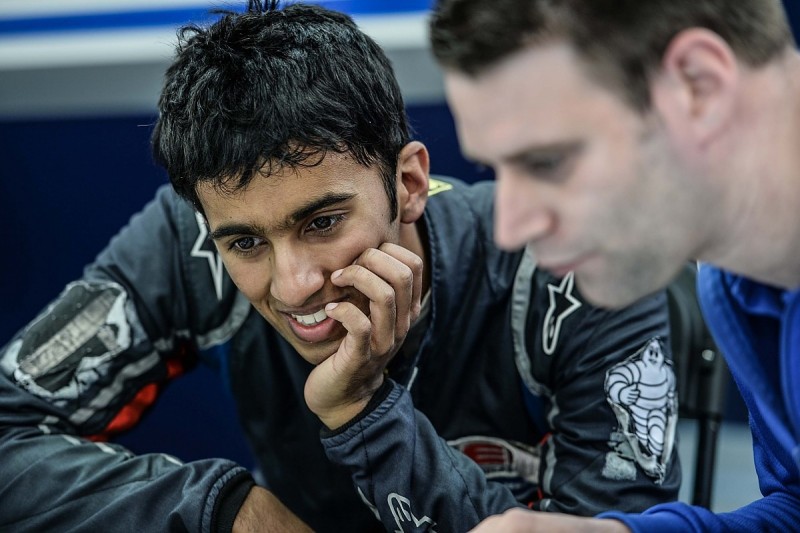 "The team has been consistently strong this season, and with three fast team-mates in Ferdinand, Jehan and Lando, I'm grateful to have such a massive opportunity to learn and improve as the year goes on.

"The field has proven to be uber-competitive, but I'm determined to contribute to the team's overall success."

Team boss Trevor Carlin said: "Ameya has been a real asset to our Euroformula Open team and has really impressed us with his dedication, determination and results from the season so far.

"It's going to be a whole new challenge for him in the FIA F3 Championship but we know from experience that he will be putting everything in to the upcoming weekend and the rest of the season."