Formel 3 Vermarktungs, which has run European F3 on behalf of the FIA since 2013, has made the move as the FIA switches to a new International F3 category, which will merge with the GP3 Series next year to take a place on the Formula 1 bill.

F3V has confirmed that its series for the current-generation F3 cars, whose homologation period has run since 2012 and expires at the end of next season, will continue its current format.

Either nine or 10 triple-header events will be run, with the door open to some of these being away from the DTM, and there will be almost four hours of track time each weekend.

Recent FIA rules such as a maximum age for drivers of 25, a maximum of four seasons in the category, and the banning of any past champions from competing, have been done away with.

F3V CEO Walter Mertes said: "Over the years, our championship has become established as Europe's most important junior race series.

"The highly professional event platform of the DTM enables the drivers to develop themselves in many aspects, both on and off the track.

"On the support package of popular events at challenging circuits, they can showcase their skills and to recommend themselves for the next steps in motorsport.

"The large number of competitors who have graduated to professional motorsport categories like DTM and Formula 1 underlines the success of our concept.

"We are delighted that the series will be co-operating with the DTM again next year." 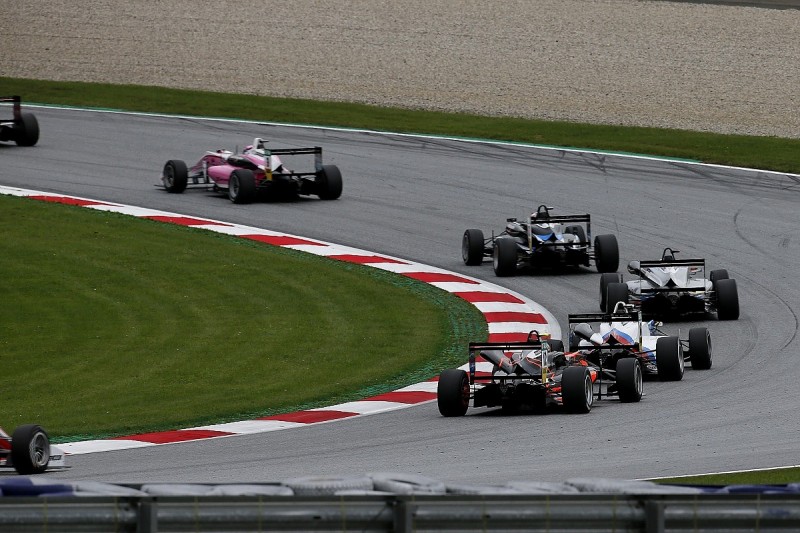 Sources from existing F3 teams suggest there is plenty of interest from potential drivers to move up to the series in 2019.

The topic of superlicence points was not discussed - currently European F3 offers 30 points to the champion, and this is likely to transfer over to the new F1-supporting F3.

It appears that the Commission favours giving 20 points for Regional F3 champions, leading some to speculate that the F3V's series - which has so far gone under provisional names including F3 Euro Series and F3 European Masters - could be on the same level.

Further muddying the single-seater waters is that Euroformula Open promoter GT Sport, which uses the existing Dallara F3 chassis with a spec Toyota engine, wants to open its doors to Euro F3-spec Mercedes and Volkswagen powerplants for 2019. 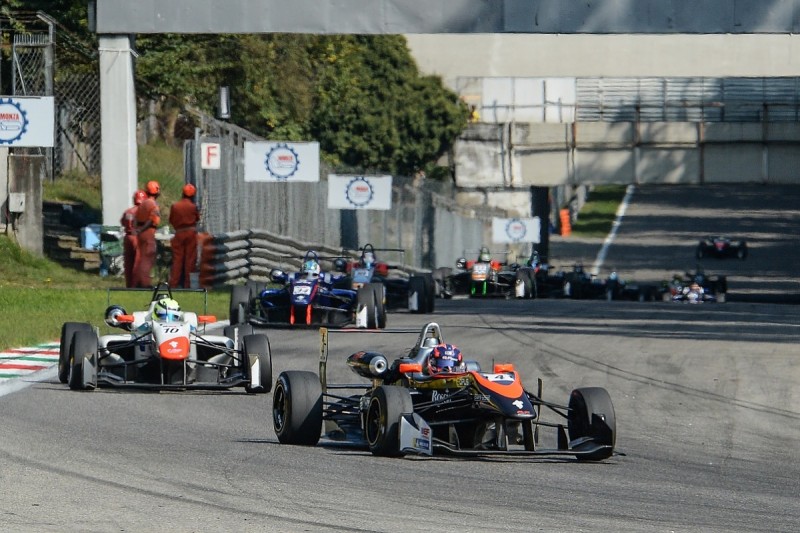 GT Sport boss Jesus Pareja told Autosport: "I had meetings with Spiess and HWA [respectively VW and Mercedes engine builders] and they've agreed to help us with plans to have a Balance of Performance for the engines.

"The top power of the engines [against the Toyota] are the same, but the big difference is the torque, and that is where really the [FIA F3] car becomes two seconds quicker.

"We thought the solution would be making the same power curve in all three engines, which the tuners are already working on so we can have the same technical spec on all cars.

"If the engines are ready, the first BoP test will be at the Jerez round [in October], and the parity will be done before the end of November. We'll have a Euroformula car and an FIA F3 car testing.

"We will be the only single-seater series in Europe below F1 with three different engines. It's a really big challenge but on the other side is nice because it opens our horizons."

An F3V insider told Autosport that he does not expect the GT Sport plans to impact on its series.