The future of F3 and GP3 is one of the FIA's key single-seater discussions, with only one series likely to survive.

F3 is almost certain to join F1 and Formula 2 at grand prix events, taking GP3's slot, most likely by 2019.

There are discussions over whether F3 could head down a single-chassis, single-engine route, or that GP3 could simply take F3's name.

"I think the perfect combination is somewhere in between," said Kvyat, who dovetailed his 2013 GP3 title-winning campaign with a race-winning bit-part European F3 season. 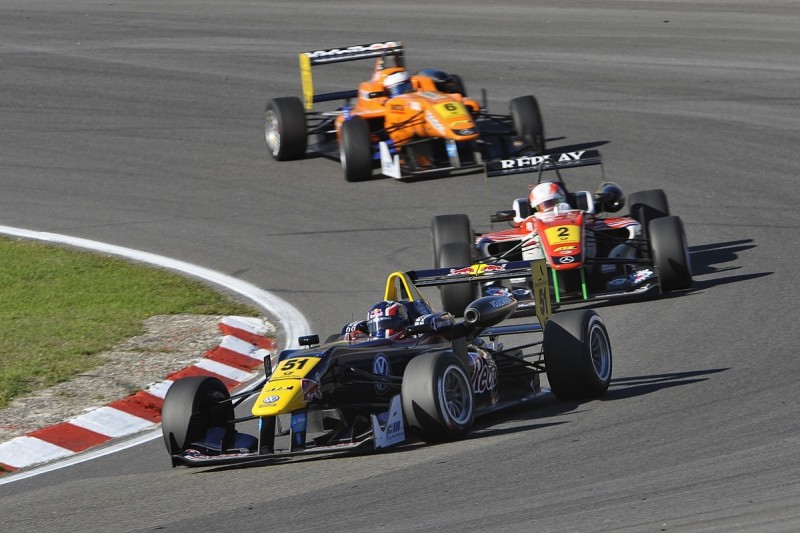 "Formula 3 is a very high downforce car with not enough power for it, so you learn to drive a power limited car.

"It forces you to be extremely precise with your driving, which is great experience.

"Talking directly about F1 preparation, GP3 is a bit closer.

"You need to be very careful with tyre management - it's not great for young drivers but it's very important here in F1."

DTM chairman Gerhard Berger is prepared to revive the Formula 3 Euro Series - the forerunner of the FIA's F3 European Championship - as a DTM support if the FIA heads down the one-make route on the F1 package.

Pascal Wehrlein won the DTM title for Mercedes in 2015, his third season in the tin-top series after graduating from his sole season of European F3 in 2012 as a race winner.

The Sauber F1 driver, who is also a Mercedes junior, said having a DTM or F1 affiliation was key for a credible junior series.

"F3 was the most important time for me because I learned everything about faster cars, high-downforce cars, about a really competitive single-seater series," he said.

"It's quite important to be in the environment of DTM or F1.

"You learn the tracks you could drive in the future and with Mercedes and all the teams that are here, it's quite important.

"People will always recognise you more if you are in the environment of these two series." 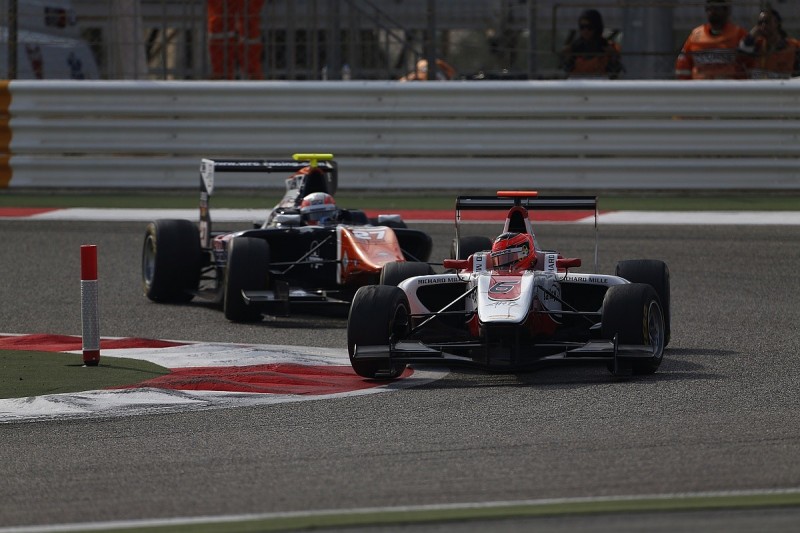 While F3's history helps it gain favour in debates over its merits compared to GP3, Wehrlein's fellow Mercedes junior Esteban Ocon said he could not choose between them.

"I learned so much from F3 about motorsport and the way the technical side is very close to F1, and the teams are very professional," said Ocon.

"When you arrive in GP3 you learn how to drive with Pirelli tyres, with a car that has a bit faster an engine, that has more degradation in the race but is also a lot slower compared to qualifying.

"Both made me access something different and helped me to reach that level now."