The Red Bull Junior has joined Silverstone-based Hitech GP for the series, which kicks off this weekend at Buriram in Thailand.

It continues the following weekend at former Malaysian Grand Prix venue Sepang, before concluding back at Sepang on February 23-24.

Victory in the Winter Series offers 10 points for a superlicence, but a place in the top three will be enough for 2018 Formula 3 European Championship runner-up Ticktum to get over the line in his quest to become eligible to race in F1.

"I'm really looking forward to taking part," said Ticktum, who is currently five points short of the 40 he needs for a superlicence.

"The main reason is to get my hands on some superlicence points, but I will benefit from extra track time over the winter at two prestigious circuits, so overall I'm looking forward to getting started."

A title win for Ticktum should not be taken granted - he will face opposition from within the Hitech line-up, in the form of reigning Pro Mazda champion Rinus van Kalmthout and 2018 South East Asian Formula 4 title winner Alessandro Ghiretti.

The four-car line-up at Hitech, which carried Raoul Hyman (below) to the inaugural Asian F3 title in 2018, is completed by BRDC British F3 racer Pavan Ravishankar. 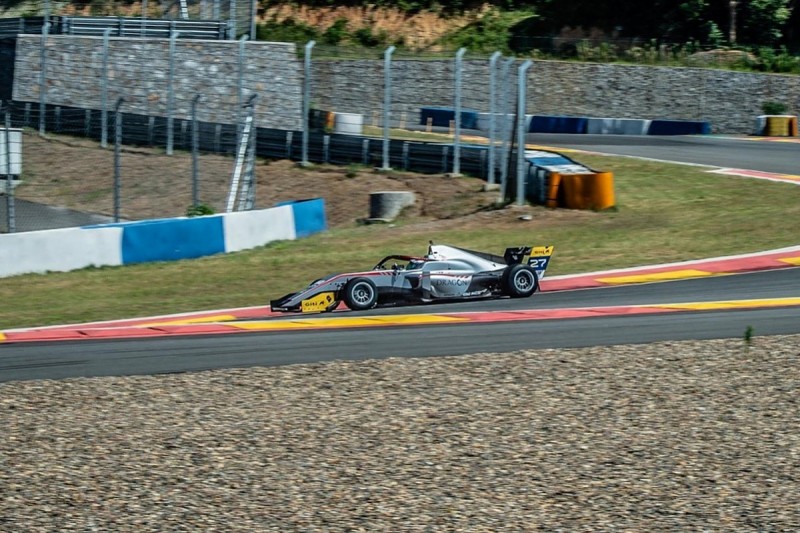