Theodore Racing could take stake in Prema team for 2017

Prema Powerteam backer Theodore Racing could take a stake in the team before next season, Autosport understands

Macau GP godfather Teddy Yip Sr had previously run Formula Atlantic cars in Macau, as well as being a Formula 1 constructor from 1978-83.

The revived Theodore has taken Macau wins with Prema in 2013 with Alex Lynn and in '15 with Felix Rosenqvist, and has this year backed the Italian team in GP2, F3 and Formula 4. 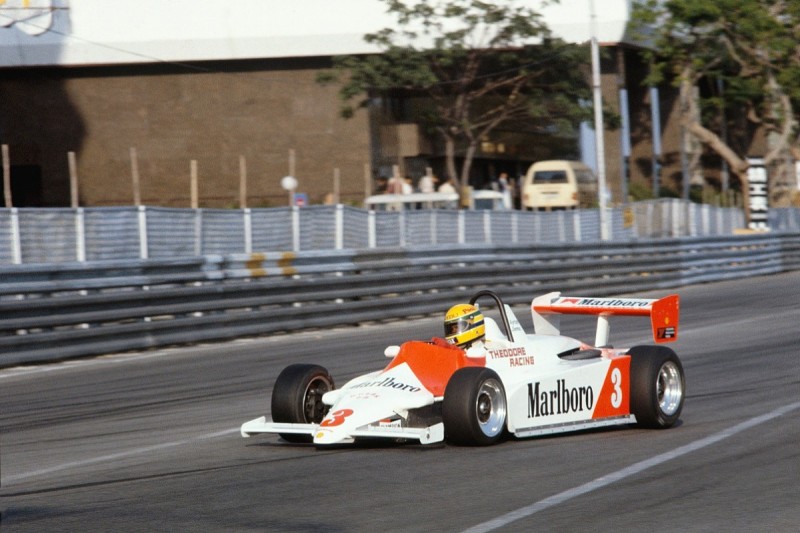 It is widely known that Lawrence Stroll, father of new Williams F1 signing Lance, has had a stake in Prema for some years, and with Stroll Jr moving to F1 speculation is that Yip could take on a similar role.

In an interview published in Autosport magazine this week, Yip said: "These guys have been great to work with and our current partnership is working really well.

"So I'm happy to explore all options to keep this going, or expand it further.

"If that's what it's going to come to [a stake in Prema] then fantastic - I'd be more than happy to explore that."

Prema boss Rene Rosin told Autosport: "I'm happy with the partnership since 2013; what comes next we will see in the next couple of months."

Yip added that he is keen to return to the Le Mans 24 Hours, a race in which, as team principal of Status Grand Prix, his car failed to finish in two attempts in 2012 and '13.

"I'd give anything to do that again," he said.

"I absolutely do want to go back - just finishing Le Mans is on my list of things to do."

He also indicated that a return to F1 for Theodore - which was raised in late 2015 - is far from fruition.

"Really that's a long way down the road," said Yip.

"Of course I'd love to do it, but I think we all know that's a high bar - but never say never." 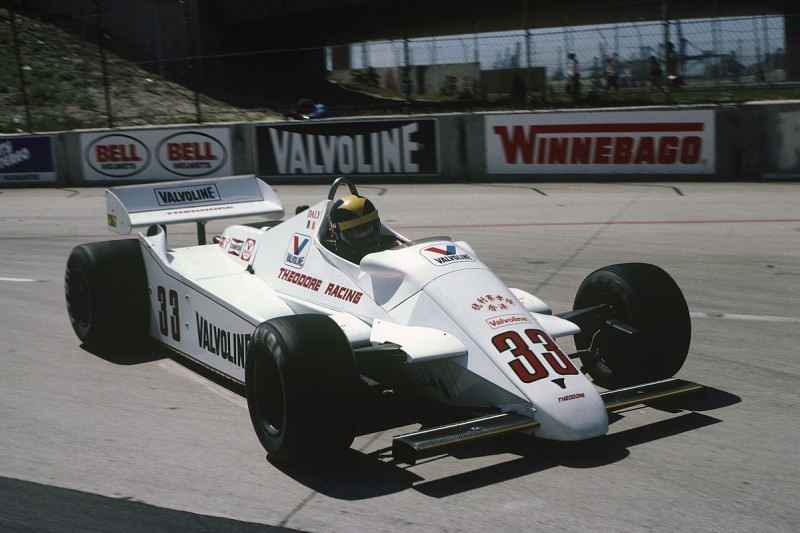