The BMW-contracted Portuguese rejoins British team Carlin, with which he won the 2012 Macau GP, above.

He then finished runner-up in 2013 as a last-minute replacement for Daniil Kvyat, who had just been given the nod over da Costa as a Toro Rosso Formula 1 driver for the following season.

Da Costa, now in Formula E with Andretti Autosport after leaving the DTM, joins 2014 and '15 winner Felix Rosenqvist and '11 victor Daniel Juncadella in the fray.

"The adrenalin rush between those walls is a feeling you don't get anywhere else.

"There is no aim as such for me in going back; I'm just doing it for the love of the sport, so when I got the call from Trevor [Carlin] a few weeks back I couldn't say no.

"There will also be a few fellow Macau winners going back, as well as a lot of young up-and-coming guys too, so it will be a fun weekend and I'm looking forward to going back with the guys in blue.

"I'd like to thank BMW Motorsport for the freedom in supporting my Macau comeback." 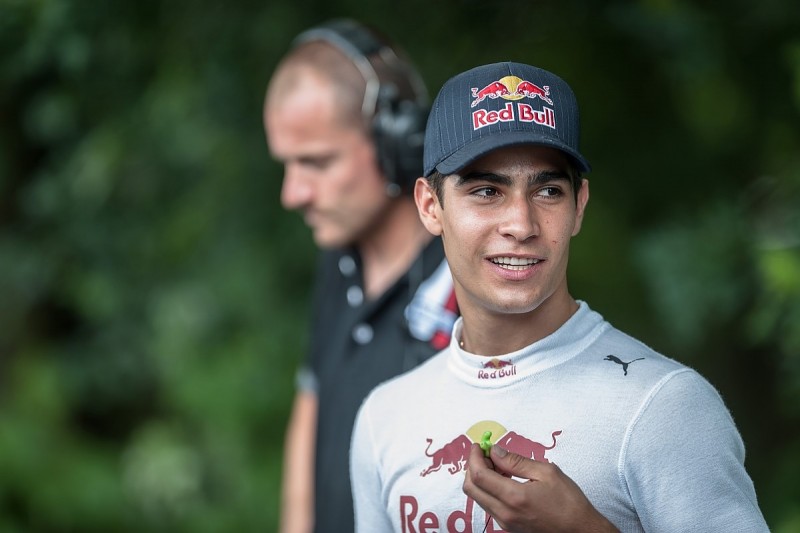 Carlin has also added Red Bull Junior Sergio Sette Camara to its Macau squad, the Brazilian switching from Motopark, with which he has contested the F3 European Championship in 2015 and '16.

Sette Camara, who set the fastest lap of the Macau weekend last year as a rookie, effectively replaces Peter Li, who was initially entered for Macau but has not yet fully recovered from his Red Bull Ring injuries.

He and da Costa will join Jake Hughes and Lando Norris in Carlin's squad of Volkswagen-powered Dallaras.

The Britons have been on the entry list since it was announced early in October, and made their F3 race debuts recently at Hockenheim.