Nissan protege Jann Mardenborough will miss Carlin's last GP3 outing at the season finale in Abu Dhabi, due to a pre-arranged GT test

Mardenborough, who also raced Carlin's GP2 car at Monza this year, will be replaced by Adderly Fong as the team makes its final appearance in GP3.

Team boss Trevor Carlin thanked Mardenborough, who is currently ninth in the GP3 standings, for his efforts this season and welcomed Fong to the team.

"We've known for some time that Jann wouldn't be able to compete in Abu Dhabi," said Carlin.

"We would like to thank him for his contribution to the team this season.

"In his absence we're very happy to welcome Adderly to the team and look forward to working with him throughout the weekend.

"Adderly is a driver we have raced against for many years and it's great to have him with us in a blue car this weekend for our final GP3 outing."

Hong Kong born Fong has a vast amount of GP3 experience having competed in the series for the past three seasons.

The Lotus Formula 1 team affiliated 25-year-old first raced in GP3 with Status Grand Prix in 2013 where he picked up a career best ninth place finish.

He then moved on to Jenzer Motorsport for 2014, before competing with Koiranen GP for the majority of the 2015 campaign. 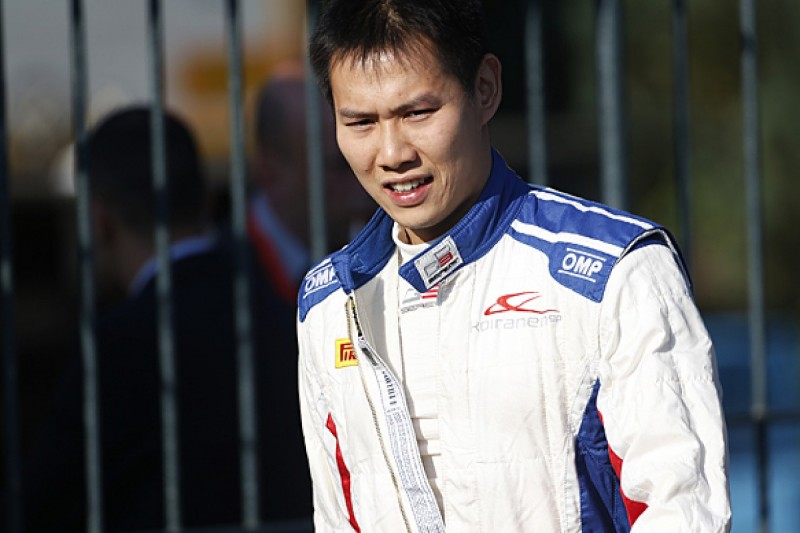 Adderly Fong gets another Sauber F1 test in Abu Dhabi

Parry joins Eriksson and Fong at Koiranen for 2015 GP3 Series