Charles Leclerc has long been linked to a move to ART Grand Prix, in which his manager Nicolas Todt has a stake, and will test with the French team as well as Arden International in next week's Abu Dhabi test.

Jake Dennis, who finished one place ahead of Leclerc - in third position - in F3 this year, is understood to be extremely close to a move to Arden and will be out with the British squad at Yas Marina.

Alexander Albon is also believed to be running at the December 2-4 test, although the Anglo-Thai would not be drawn on which team he would be running with.

American Santino Ferrucci is another F3 racer who will be on track in Abu Dhabi next week, with Trident and DAMS.

"It's fifty-fifty whether it's GP3 or Formula 3 next year," he said. "It's going to be wherever I can go and learn and get in the best car." 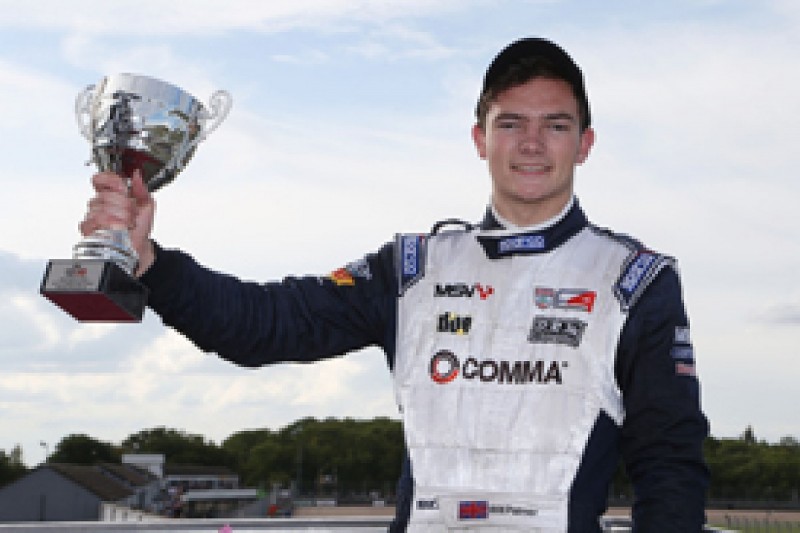 He has a day of running with multiple champion team ART Grand Prix as his prize for his F4 success, but is also going to have a day each with Arden and DAMS beforehand.

"The car will be a massive step up in performance from what I'm used to in BRDC F4, and the circuit will be completely new to me, but having now done lots of laps on the simulator and watched lots of footage from previous years I feel well prepared to hit the ground running on the first day," the 18-year-old said.

"It's also great to be making my GP3 test debut with such professional teams - Arden and ART are both proven race and championship winners in GP3, and DAMS' outstanding record in GP2 speaks for itself as it moves into GP3 for the first time."