FIA Formula 3 has brought its next round forward to remain racing in France after the cancellation of the Turkish Grand Prix caused the calendar to be adjusted.

F3's next race had originally been planned to take place at the French GP from 25-27 June, but the event was brought forward by a week after COVID-19 travel regulations forced the Turkish GP organisers to cancel the Istanbul Park race weekend.

Turkey's cancellation led to the introduction of a double-header race in Austria the following two weekends (25-27 June and 2-4 July).

It means the next F3 round will now take place from 18-20 June, followed by the third round at Spielberg’s Austrian GP from 2-4 July.

W Series has instead opted to keep its opening round on the same dates (25-27 June) and move to the Red Bull Ring in support of Formula 1.

The two series had been set to share the weekend in support of the main event, as they will do several more times throughout the season. 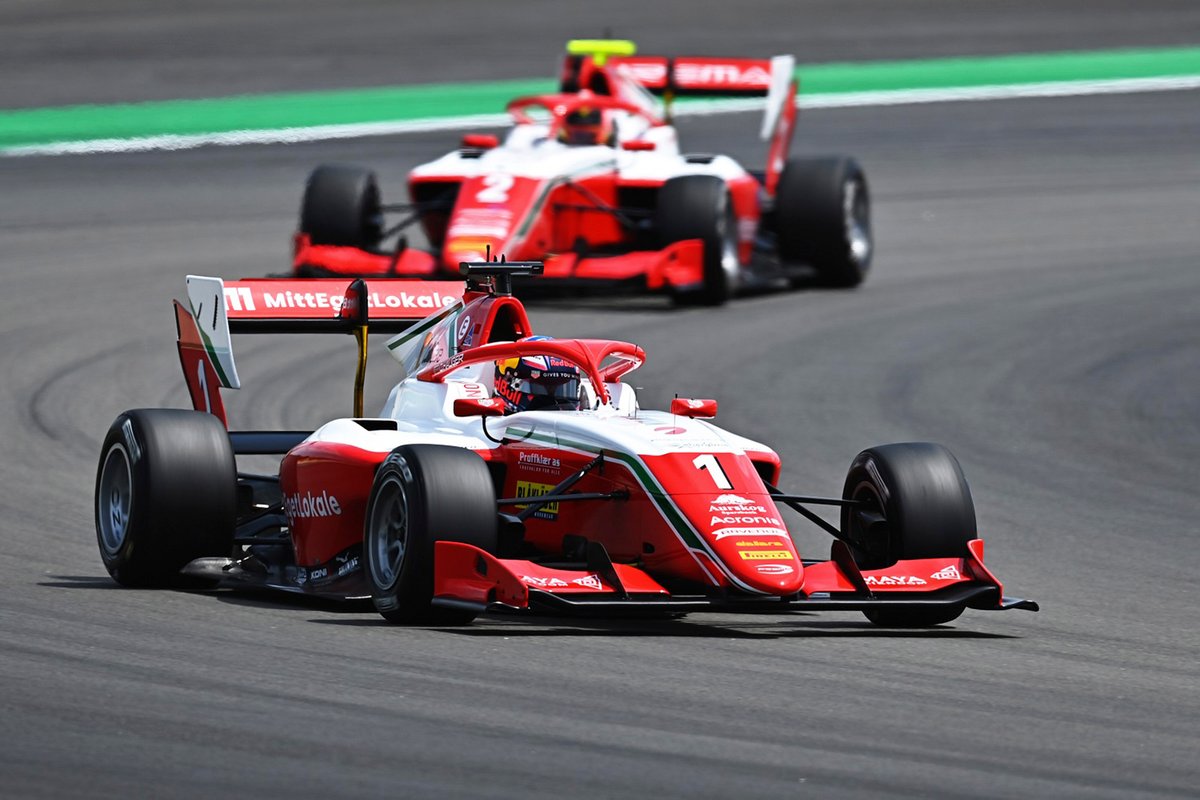 This season will see a seven-round F3 season, comprising of three races per weekend, meaning it will expand to a 21-race calendar rather than the 18 races seen in previous years.

Ahead of the second race weekend, Prema Racing’s Dennis Hauger leads the drivers’ championship, with team-mate Olli Caldwell in second and Trident’s Clement Novalak in third.