Carlin is expected to extend to four Dallara-Volkswagens after a difficult 2016 season, which it ended on a high by carrying Antonio Felix da Costa to Macau Grand Prix victory.

Daruvala has spent just two seasons in cars, taking part in the Formula Renault NEC series in 2015 after winning the Force India 'One in a Billion' talent hunt during his karting days. 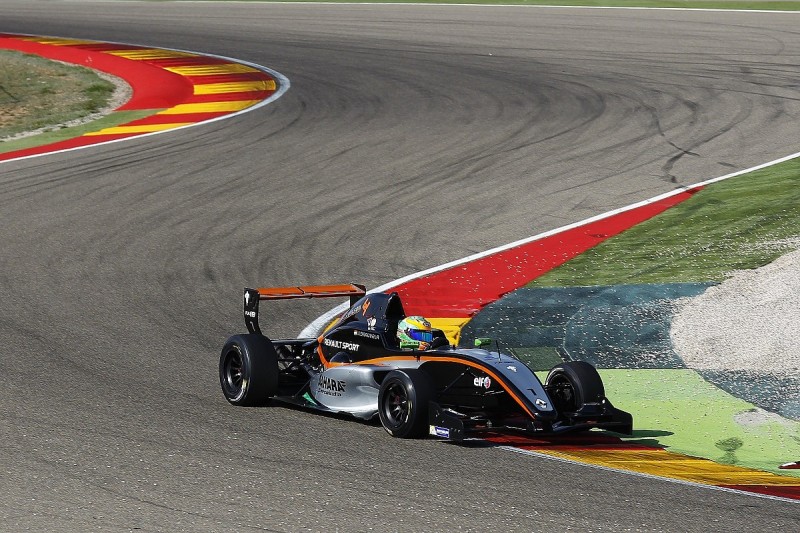 "My first two years in single-seaters have been a fantastic learning experience," said Daruvala.

"I really enjoy driving the Formula 3 car, as I feel that the high downforce seems to suit my driving style.

"I am happy with how testing has been so far and I'm really looking forward to my first season of Formula 3 - it has been great working with Carlin and they are one of the best in the business.

"I must also thank Sahara Force India for all their vital support."

Team boss Trevor Carlin added: "Jehan has already tested with us in the Formula 3 car and I have no doubt he will be competitive from the outset in his rookie season in the championship.

"Once again it's going to be a really close season of racing but Jehan is a strong addition to the team."

Like Habsburg, Daruvala will return to the TRS series in New Zealand during January and February.