Hitech took George Russell to third spot in last year's F3 standings in its first full season as a race team, and is set to run an expanded four-car line-up in that series this year.

But the Silverstone-based squad is the only one of F3's 'big five' teams not to have any other race programme outside the category, and team principal Oliver Oakes views an expansion as a way of safeguarding his company against the vagaries of the marketplace.

"We did quite well last year in F3, and realised quite early that the danger when you do well and when you have good people is that you need another project as well," Oakes told Autosport.

Hitech looked at the GP2 Series and World Series Formula V8 3.5, but Oakes said: "GP2 and World Series are both good series, but you need a lot of driver budget to race successfully in them - although it'll be interesting to see how they can rejuvenate World Series on the World Endurance Championship package.

"We've looked really hard at LMP because the new LMP2 regulations are quite interesting, and we've also looked at Formula E - you never know what new manufacturers are going to join in and it requires a different mindset.

"Formula E and the sportscar side are both looking very interesting - there's nothing yet set in stone, but we've done a lot of analysis." 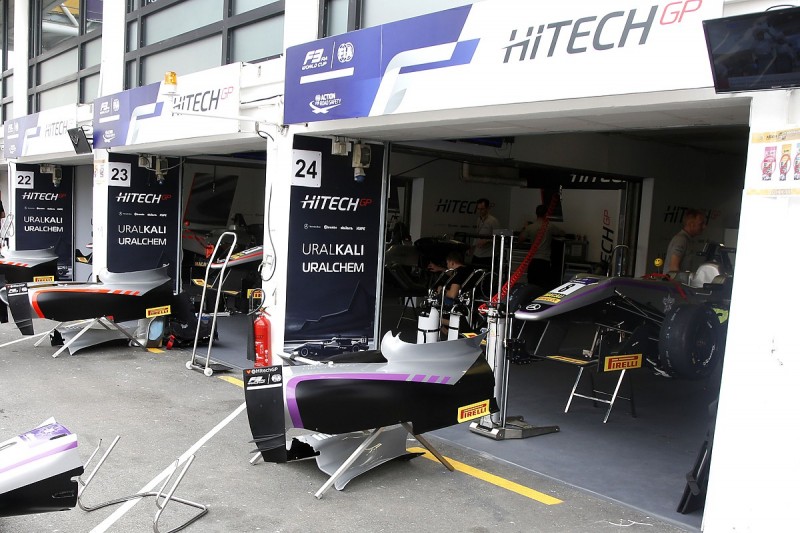 Oakes reiterated that Hitech will concentrate its racing efforts entirely on F3 this season.

The Mercedes-powered team has already announced GP3 Series convert Jake Hughes and second-year F3 racers Ralf Aron and Nikita Mazepin, and has been linked to a deal with Honda protege Tadasuke Makino, who impressed in his rookie Japanese F3 campaign last season.

"We've got a strong driver line-up and the new aero package in F3 is something for us to focus on," Oakes said.

The team will also continue with its junior-driver development programme, with F3 title favourite Callum Ilott, Mazepin and new Ferrari junior Marcus Armstrong among those Oakes has nurtured from karting into single-seaters.