The four-car Prema and Motopark teams each broke with F3 tradition in running right from the start of qualifying, before fitting new tyres and rejoining the track, while most of the rest of the field joined the session several minutes in and used just one set of Hankooks.

Championship leader Stroll held the advantage almost throughout, finishing the session with a time of 1m21.006s that was 0.105 seconds clear of Gunther.

However the German turned the tables by 0.058s on second-fastest times, which decide the grid for race three. 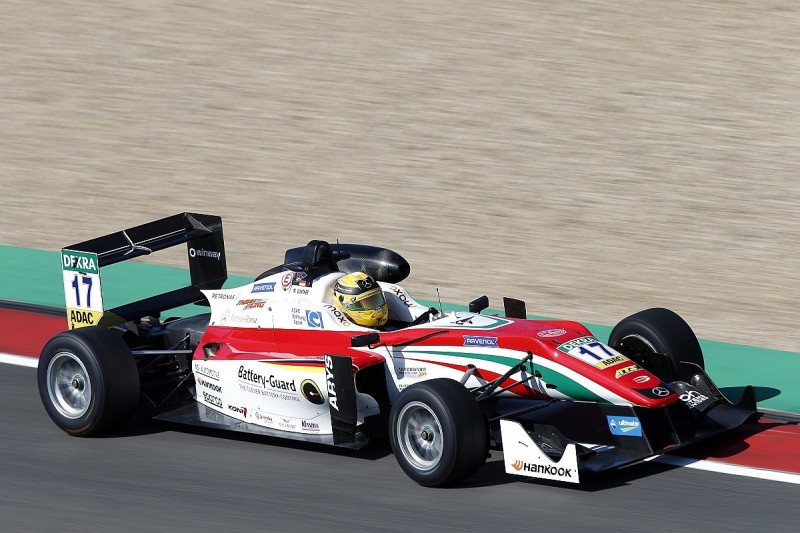 Hitech GP seems a little further off the pace than it was last time out at Spa and, although George Russell pulled out one quick lap to go third on the grid for race two, his second best was good enough only for seventh.

A brace of fourth-row slots went to Ralf Aron, the Prema rookie seventh for race two and eighth for race three.

Van Amersfoort Racing reported traffic troubles for its drivers, of whom Callum Ilott was the best in eighth overall, although his second-best time promotes him to sixth.

It was a tough session for opening-qualifying topper Sergio Sette Camara, who laboured to 14th on the grid for both races.

The 17-car field was even closer this time, with just 0.757s separating first from last.