Alexander Smolyar took pole position for the final FIA Formula 3 round of the season at Monza, with Isack Hadjar crashing out in a blow to his title hopes.

The MP Motorsport driver leapt up from 24th place to snatch provisional pole with three minutes remaining, setting a 1m37.559s to take the front spot for Sunday’s feature race.

Heartbreak came for Hadjar halfway through the session, touching the white line at Parabolica before drifting across the track, across the gravel travel and into the wall.

The Hitech driver had set a purple second sector when he came off, destroying his hopes of taking pole to close the five-point gap to Martins. He will start 16th on Sunday.

Gregoire Saucy was first to put a time on the board for ART, setting a 1m43.086s before he was quickly demoted by team-mate Juan Manuel Correa.

Stanek then took the top spot, setting a 1m38.431s, with Hadjar slotting into second behind him, while Martins messed up on his first attempt and was forced to go around the bollards at Turn 1.

Arthur Leclerc was second fastest on his next attempt, with a 1m38.492s, before Stanek, Jonny Edgar and fellow title contender Zane Maloney went faster.

Stanek then improved to a 1m38.107s for provisional pole, while Maloney and Leclerc were third and fourth respectively, with Ollie Bearman in sixth and Martins in 10th.

Hadjar’s crash then prompted a red flag while his Red Bull-liveried Hitech was removed from the gravel as he looked on distraught. 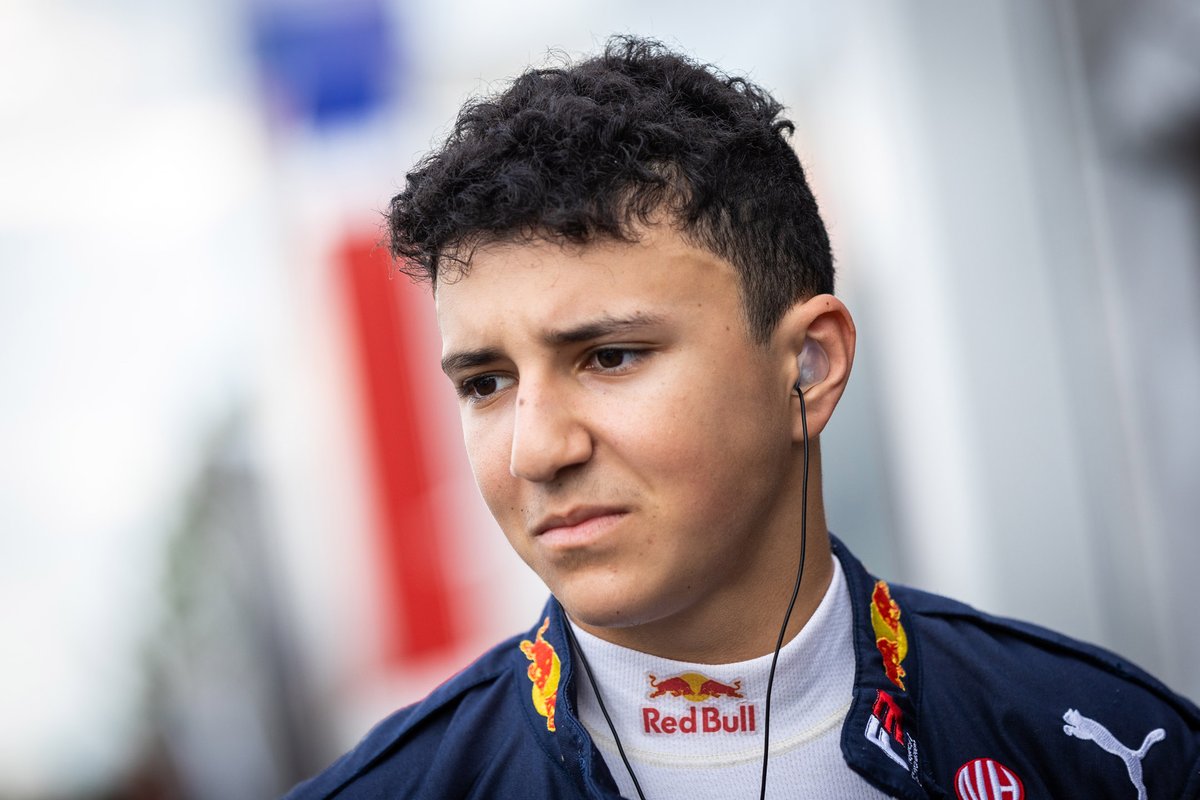 As qualifying resumed, Bearman was next to improve, a 1m38.107s putting him less than 0.1s behind provisional polesitter Stanek.

The traffic characteristic to qualifying at Monza began with seven minutes remaining, with several drivers opting to head back into the pits rather than immediately embarking on a flying lap.

The times then began to tumble as Caio Collet went up to fourth, before Smolyar took provisional pole.

Martins then went second-quickest, with a 1m37.888s, before Prema’s Jak Crawford and Leclerc demoted him, though Crawford had his time deleted.

Collet will start on pole for Saturday’s reverse grid sprint race, with Pepe Marti in second and Edgar in third.