The F3V, a subsidiary of the DTM-promoting ITR, has sent a brochure to present and past Euro F3 teams to set out the foundations for the continuation of competition for the current-generation cars.

The move has come as the FIA gears up to run its new single-spec International F3 championship on the Formula 1 package in 2019.

It is understood that the F3V asked motorsport's governing body whether it could continue promoting the series under the FIA F3 European Championship name, but has now elected to revive the F3 Euro Series title, last used in 2012.

Autosport sources suggest that the F3V's next move is to register the Euro Series with the DMSB, German motorsport's governing body.

F3V head Walter Mertes revealed to Autosport in March his desire to press on with keeping the current cars racing for at least another year.

The Dallara F312 generation is homologated until the end of 2019, and Autosport understands that the F3V will investigate a new F3 chassis for '20 - this could be in conjunction with the Japanese championship (pictured below), which is also staying faithful to the existing F3 car. 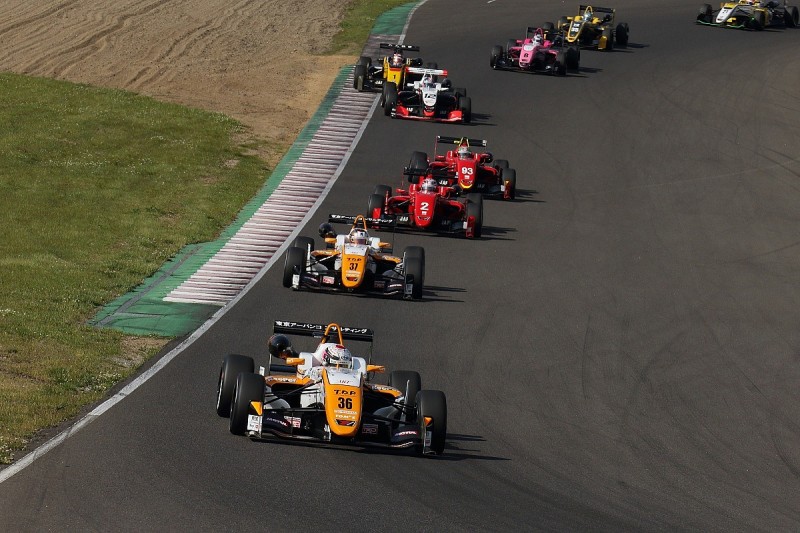 The new car - which would likely be produced by Dallara - would retain the existing F3 philosophy of lightweight chassis with a choice of engines.

The brochure states that 'F3 drivers are able to earn large portions of superlicence points', and the F3V is said to be confident that the Euro Series will retain this status.

While the Euro Series will be largely based around the DTM calendar, the existing European championship 'away rounds' at the Pau Grand Prix, Spa 24 Hours and Silverstone World Endurance Championship could also be included on a schedule that will include between eight and 10 events.

It is understood that the Euro Series could also do away with some of the sporting regulations brought in by the FIA, such as not allowing drivers to contest more than three seasons in the series.