The British Formula 3 Championship will not happen in 2015, according to the man who runs the series' teams' group FOTA

Peter Briggs told AUTOSPORT that the championship, which has run continually since 1979, has been canned for 2015 after all avenues of reviving it failed.

The most recent plan was to effectively merge with the German F3 Cup, with both series' teams running a four-round British F3 schedule and a four-round German F3 calendar.

But AUTOSPORT understands that the smaller teams from German F3 were against this move, with concerns over getting parity between the 2008-11 generation cars that run in Germany and the current 2012-spec machinery that predominates in Britain, and that the German series' board decided not to proceed.

Briggs said: "SRO [British F3's promoter] and the teams have done everything they possibly can to try and make both national series continue successfully in the future, but opposition from the German end has made this impossible.

"The FIA started to assist us by helping with licence regulations [this proved troublesome in 2014, with British F3 running with National licences but having difficulty attracting foreign National licence holders], but it's not going to work if the German teams aren't going to play ball. It's very sad."

Trevor Carlin, whose team rose to prominence in British F3, added: "What options are there? You would hope that it'll be a short-term stopping of the British championship and that it can be rekindled in some form, but at the moment there's not the desire from people to do it - the European platform has taken over.

"It's sad, but the writing's been on the wall for the past three years. It's a bit like when your grandad's on his last legs but stays alive for six months - you get used to the fact that it's going to happen eventually." 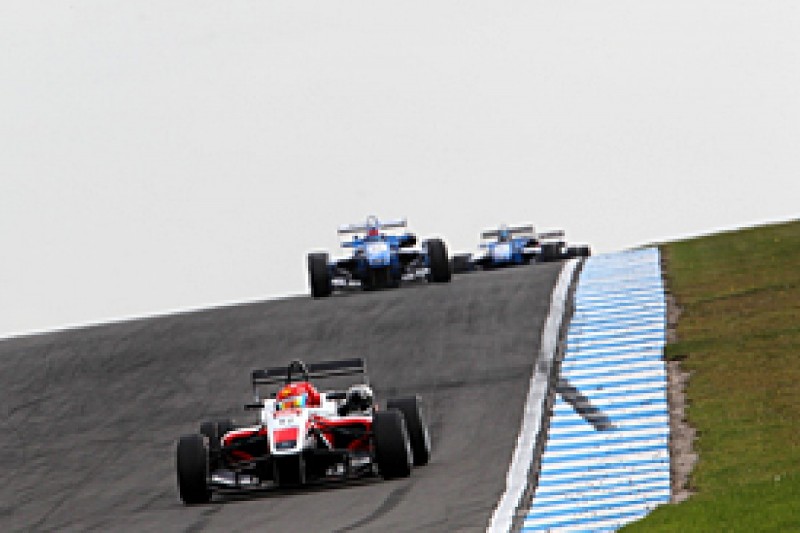 Briggs was not optimistic that the championship can be revived in the future.

"You would never say that it can't come under review," he said, "but obviously it's going to be very difficult to re-establish something like that."

But Carlin has more hope about the future, with the arrival of FIA Formula 4 in the UK next season in the form of MSA Formula.

"Then you'll get the scenario that drivers want to carry on racing in the UK," said Carlin, "and you can build an interim step between MSA Formula and FIA F3.

"We need a strong platform in Britain, and we lost that when Formula Ford was devastated, and we lost Formula BMW UK and Formula Renault UK."