The current Formula 3 European Championship cars could race on in 2019 despite the FIA's new International F3 spec-car concept, which will replace GP3 on the Formula 1 package, launching 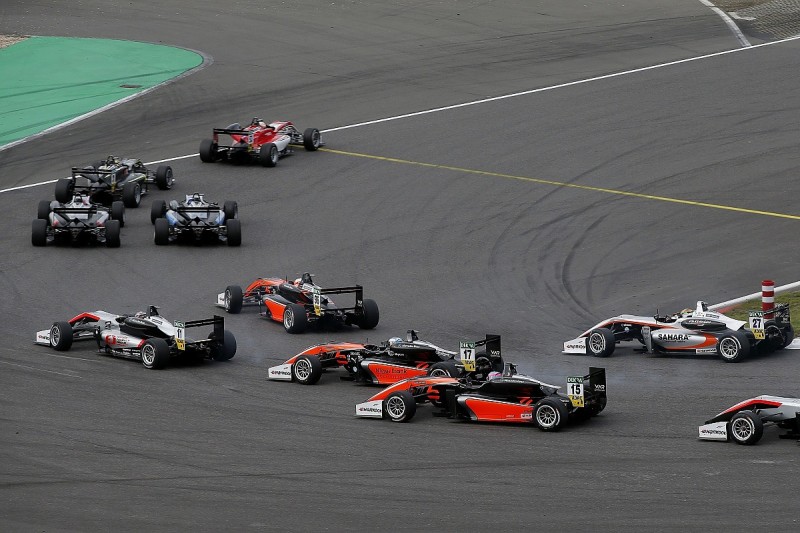 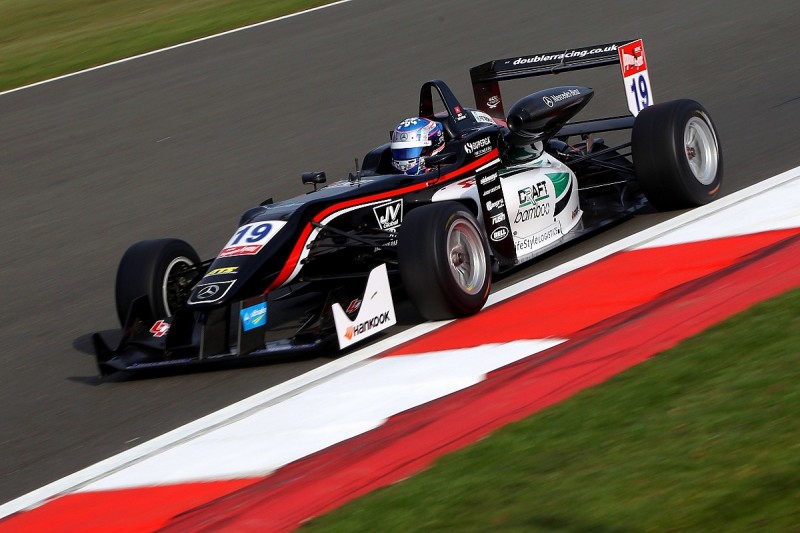