The Red Bull junior, who joined the reigning champion team for 2021, took pole and claimed four points with just two minutes remaining of the session, at the Circuit de Barcelona-Catalunya, setting a 1m32.904s effort.

Fellow Red Bull junior Doohan ended the 30-minute qualifying session second with a 1m32.910 – missing out on pole by just eight-thousandths of a second. 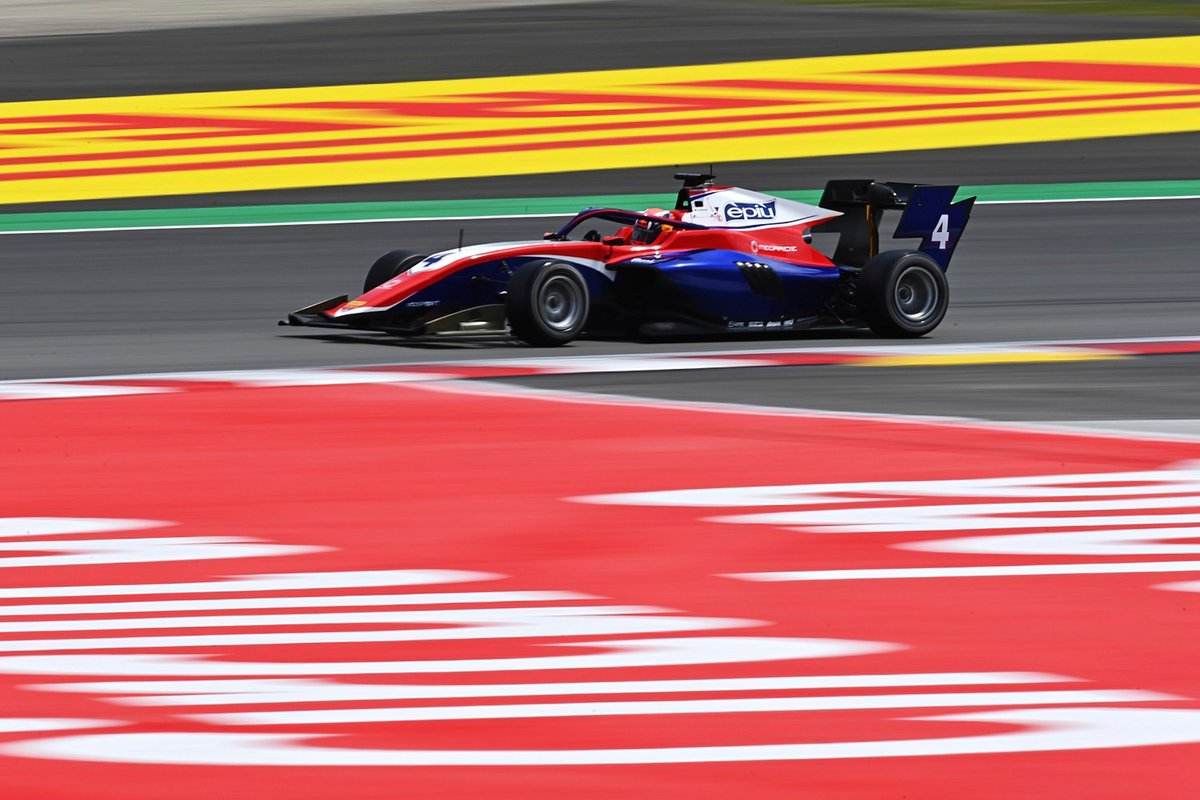 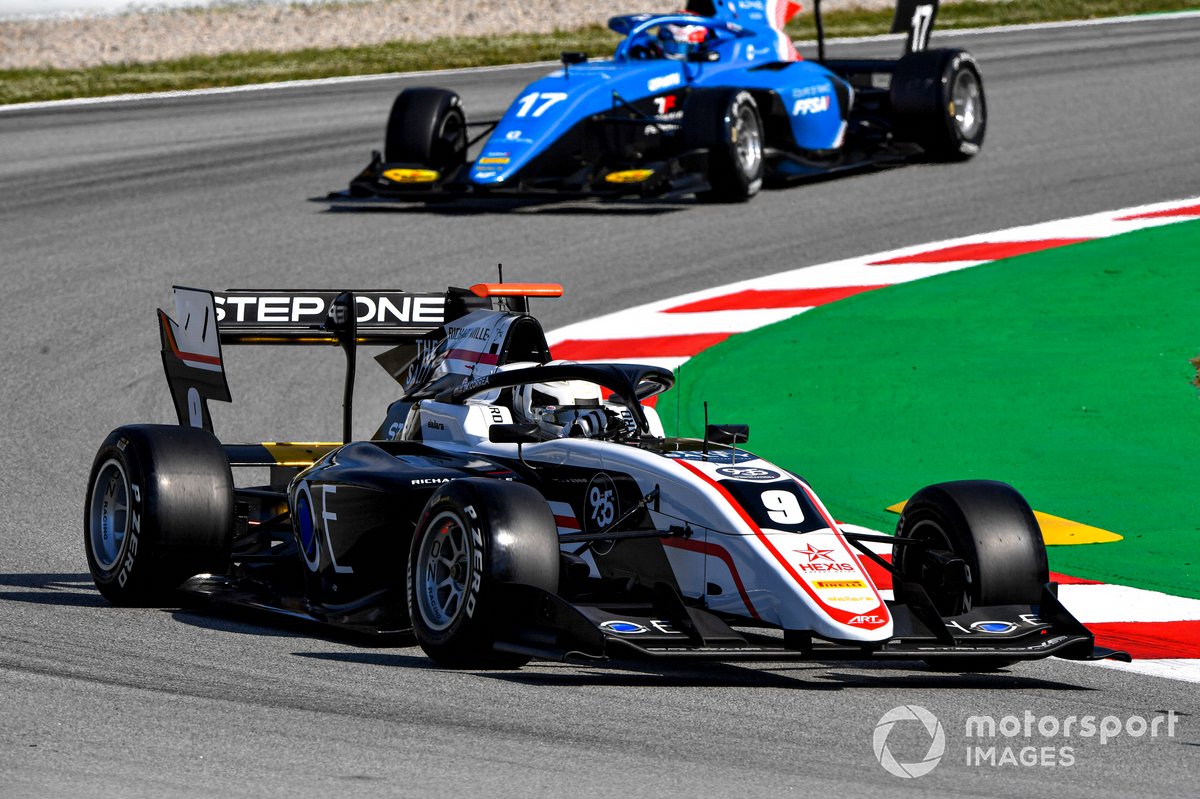 Juan Manuel Correa, returning to the sport 18 months after surviving a tragic multiple car Formula 2 crash at Spa in 2019 that claimed the life of Anthoine Hubert, finished 13th – missing out on pole for Race 1 by one place.

The start of qualifying was delayed by 15 minutes before 16-year-old Hitech Grand Prix driver and Red Bull junior Jak Crawford set the first flying lap of the session, with a 1m34.510s.

Jenzer Motorsport’s Pierre Louis Chovet took a trip off the track 10 minutes into the session before bouncing over a kerb, ruining his flying lap and leaving him in 29th.

Hauger topped the practice session earlier on Friday morning with a time of 1m33.596s.

This qualifying session set the grid for Sunday’s race, while tomorrow’s first race will be decided by reversing the top 12. The top 12 of that race will be reversed for the second race on Saturday afternoon.